Bruce Jenner: Sex Change Rumors – Five Shocking Facts You Might Not Know About Keeping Up With The Kardashians Dad

BY CDL Intern on August 28, 2014 | Comments: 6 comments
Related : Bruce Jenner, Gossip, Keeping Up With The Kardashians 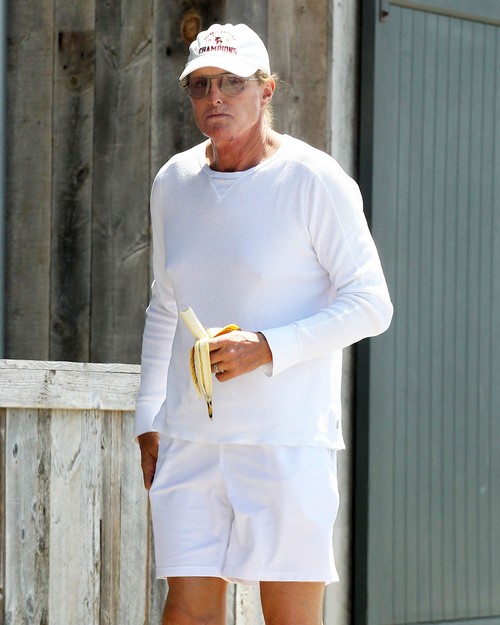 Bruce Jenner, the father on Keeping Up With the Kardashians, is actually a huge star in his own right. Jenner is actually a national hero of sorts, and not just to the sex change community. The guy that shows up on television each week is a pretty interesting fellow who has led a life that might surprise you. Here are five facts about Bruce Jenner that you probably never knew:

He has Dyslexia – This gave him fits in childhood and indirectly led to his becoming an athlete. His teacher would want him to read in class and he would do pretty much anything to avoid having to do that. As such, he dedicated himself to excellence in sports instead. The problem did teach him that hard work was the key to getting what you want and it surely led to his success later in life.

Is Good Friends with Fellow Olympian and Pro Wrestling Legend Ken Patera – Pro wrestler Ken Patera was a huge star back in the 70s and 80s thanks to Olympic wins and particularly pro wrestling. He was billed as a strong man and he certainly fit the bill. Jenner is good friends with him because of their shared experiences. Interestingly, Ken Patera was sentenced to two years in prison for assaulting a police officer.

Won the Olympic Decathlon in 1976 – It is a good bet that Patera and Bruce Jenner met while Jenner was participating in the Olympics during 1976. That year he won the decathlon for the American red, white and blue. This event is a grueling affair that required Jenner to train for six hours a day leading up to the event. The win blasted him into the public eye and made him an American hero of the time. Jenner is still a huge name in the world of Olympics and will always be remembered for his historic performance.

Owns Bruce Jenner Aviation – This company buys and sells small model aircrafts and has been a focus of the recent troubles between himself and his wife Kris. This company also sells parts and special items related to aircraft. This business is only one of many business opportunities that he has enjoyed since his days as an Olympian. They collectively have made Jenner a very rich man.

Was Once Considered a Sex Symbol – Although Jenner is now undergoing a horrific plastic surgery transformation, his rugged good looks once was the focus of an adoring public. Jenner was on every cover and famous the world round for being handsome and athletic during his glory years. Why he felt the need to start changing his face and so on is beyond us. He was once a huge sex symbol across the globe. Now Bruce is plagued with sex change rumors encouraged by his apparent obsession with his appearance.