Michael Douglas and Catherine Zeta-Jones Divorce Back On: Family Holiday Together Crashed and Burned 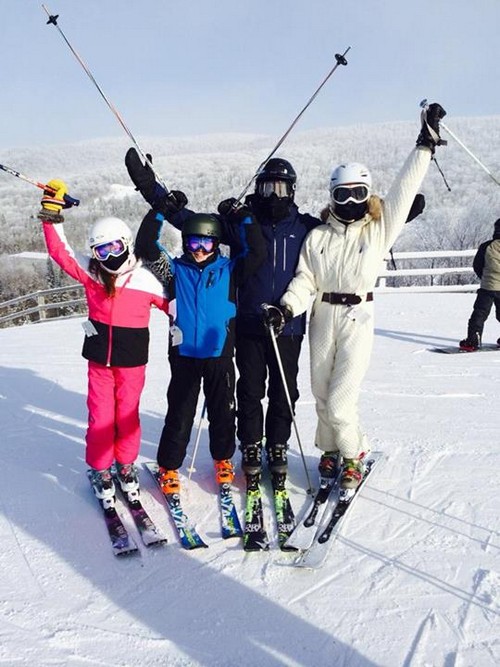 Catherine Zeta-Jones and Michael Douglas confirmed through People last summer that they were separated – taking a break to regroup from the mess that their marriage had become and usually when statements like that are made, divorce is inevitable. Instead we have watched for the last few months as Michael spoke on red carpets about still having hope and then we heard that he was jumping through hoops to still be a hands-on dad daily. Catherine has been impressed by his efforts and over the holidays she agreed to spend time as a family in NYC. The couple was spotted out with their kids, wearing their wedding rings and looking happy. It made me think maybe, just maybe that time apart did them some good.

Instead, according to the Jan. 20th print edition of National Enquirer, things did not go well at all. Michael is still trying but it was pretty clear that Catherine was just going through the motions. The one or two happy photos didn’t balance out the pile of others that showed the couple looking sad and emotionally disconnected. Michael has finally realized that he can’t save the marriage alone and that the love has just died on Catherine’s end.

Sources close to the couple say that divorce is now pretty inevitable and it’ll probably be Catherine that files early this year. Do you think that all hope for their marriage is finally gone? Is this the point where Michael finally decides to give up and stops going out of his way to accommodate her? Tell us your thoughts in the comments below! 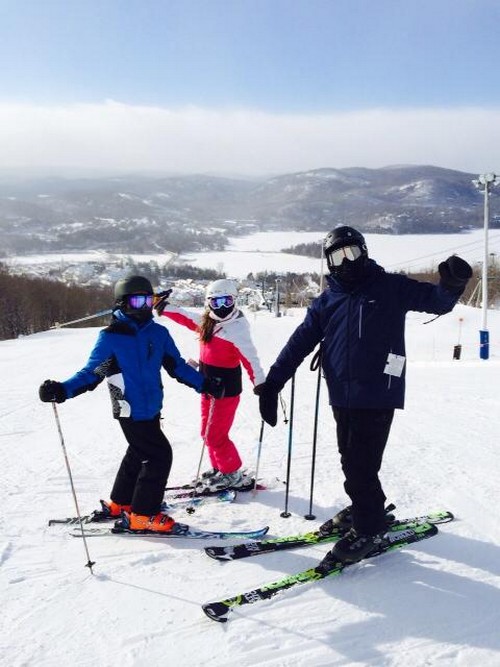