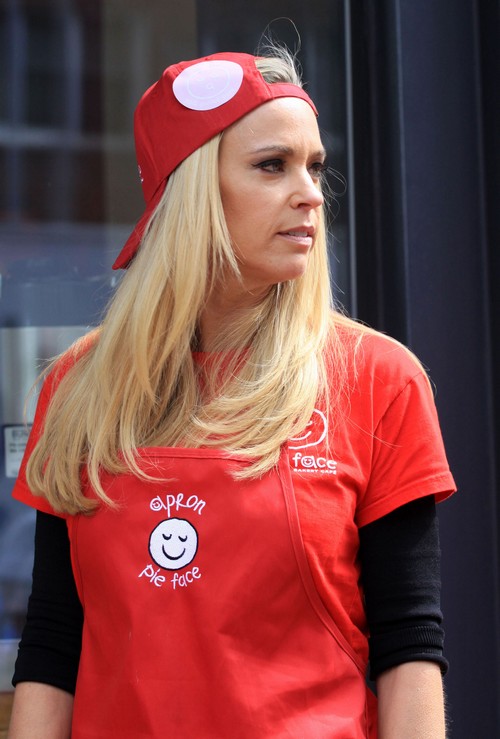 Well, maybe Kate Gosselin isn’t as clueless as we all thought, huh? For the longest time, it seemed like she made it her personal goal to make everyone hate her. Using her kids for publicity, forcing them to give interviews on national television, shit-talking her ex and a ton of other people – these are not the moves of a woman who wants to improve her public image.

However, that’s all changed now that she’s landed Celebrity Apprentice. According to reports, Kate is going to use this opportunity to change her image, once and for all. But I guess she’s never watched an episode of Celebrity Apprentice, because that show isn’t exactly known for endearing its contestants to the audience, is it?

Sources close to Kate claim that her image as a controlling mother has quickly spread across the Internet thanks to her daughters’ interviews on the Today Show, and she’s hoping Celebrity Apprentice will show a softer side of her. But of course, that’s not what Celebrity Apprentice producers look for in their show. They want conflict between the contestants to better their ratings, and they would probably kick Kate off the show if she tried to be nice to everyone. After all, this is Donald Trump‘s show – nobody’s nice to each other.

Kate has plenty of experience with that [Jon and Kate Plus 8], so I don’t know why she thinks a stint on another reality show would improve her image. If anything, it will probably cause it to skydive. But then again, she’s desperate for some good cash, so I’m thinking money >> image.