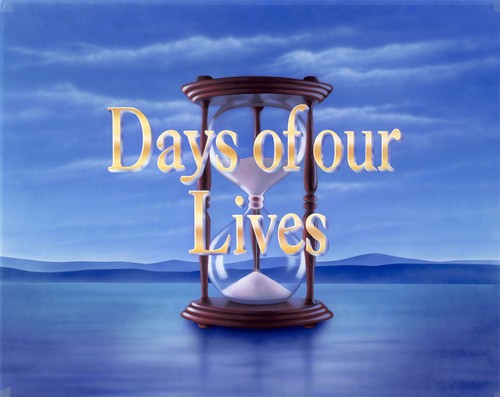 In a move that surprised approximately zero people, NBC has renewed Days of Our Lives for another two years. The network announced that the show would remain on the air at least until September of 2016, although nobody would be surprised to see it extended even further. Of course the main reason for the timing of the NBC move was to placate fans after Alison Sweeney announced that she is leaving the show.  Given all the drama surrounding The Young and the Restless after Michael Muhney’s firing the network felt the need to reassure fans.

NBC’s President of Entertainment, Jennifer Chalke, released a statement about the renewal, saying, “Days of our Lives continues to be a fan favorite for the daytime audience and we are thrilled to keep it going through its 50th season. Days has shown year-to-year increases in key female demographics and remains both relevant and fresh creatively due to the hard work of the producers, writers, cast and crew who have worked tirelessly to make ‘Days’ the ratings success it is today.”

Although there isn’t much competition in this category, Days of Our Lives did just win an Emmy for Outstanding Daytime Drama, which means that it’s still looked at as a cornerstone of daytime television – both with audiences and the television community in Hollywood. Days of Our Lives is coming up on its 50th anniversary in November 2015, which will no doubt be marked by a special occasion. Of course, there’s a chance that NBC will choose to go out on a high note with Days in 2015, but it’s very, very likely that the show will get extended as long as the ratings keep steady.

The stars of Days of Our Lives have already started reacting to the news, with Greg Vaughn [Eric] saying, “That’s great news! I did not not know. It’s awesome!” Bryan R. Dattilo [Lucas] also gave a statement saying, “I’m so thrilled, because being an actor is so challenging in the security of it. To know that the show isn’t going anywhere is a huge relief. I’m very happy for Ken and everyone at DAYS.”

Are you guys excited that the show got renewed for another two years? Let us know your thoughts in the comments.