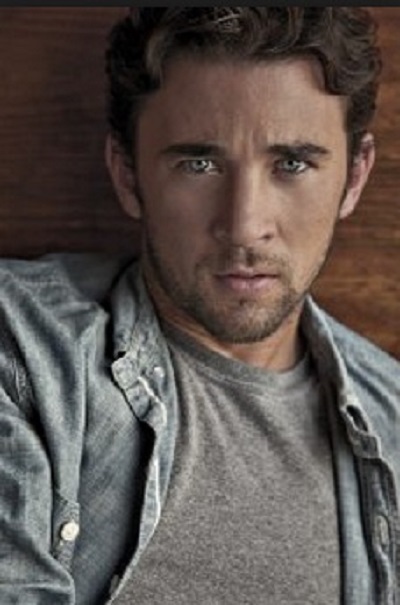 It is no secret that Alison Sweeney and James Scott have left the NBC soap opera Days of Our Lives. DOOL spoilers revealed their exits months ago. What does appear to be a secret, however, is how TPTB at Days of Our Lives plan to fill all of their empty screen time once Sami Brady and EJ DiMera have officially checked out of Salem. The writers are going to have to introduce a slew of new characters or bring back some veterans.

Rumor has it that there is at least one new face headed to Days of Our Lives sometime soon. A DOOL script was recently auctioned off for charity, and the cast all signed the front page. Days fans noticed a signature on the page of someone named Billy Flynn. After some research it turns out there is an actor named Billy Flynn, and according to comments on his Instagram page, he will be appearing on the NBC soap opera. It’s safe to assume that Flynn will be playing the part of a significant character, or else they wouldn’t have had him sign the script. If he is an extra who will be walking through Horton Square during a scene, why would fans pay money for his signature?

Flynn appears much too young to be an EJ DiMera recast, and looks too old to be another teen character or friend of Paige and JJ. Rumors have been running rampant that Days Of Our Lives is bringing Chad DiMera back to Salem, and Flynn looks the perfect age to play the part. With Abigail and EJ’s affair on the verge of being exposed, now would be a perfect time for Chad DiMera to waltz back in to town and find out his brother slept with his ex-girlfriend.

What do you think Days fans? Would Billy Flynn make a perfect Chad DiMera, or do you think he will be playing a different character? Let us know what you think in the comments below and don’t forget to check CDL for more Days Of Our Lives spoilers.