Days Of Our Lives Spoilers: Are JJ and Paige Brother and Sister? – Eve and Jennifer Major Confrontation 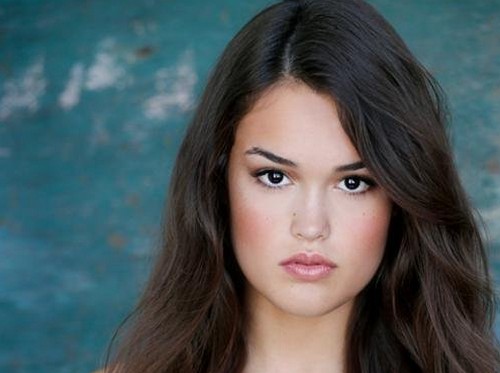 Spoilers tease there is about to be a massive showdown on NBC’s soap opera Days of Our Lives. On the June 23rd episode of DOOL Eve Donovan made the shocking discovery that her daughter Paige’s boyfriend is a member of the Deveraux family. Eve just returned to Salem, and she and JJ’s mother Jennifer Horton share a long and sordid past, including fighting over JJ’s father Jack Deveraux and Frankie Brady.

Since it was revealed Paige was the daughter of Eve Donovan, DOOL fans have been speculating who her father may be. Eve and Jennifer both had relationships with Frankie Brady and Jack Deveraux during the same time span. Jennifer has always claimed that Jack Deveraux is the father of JJ, but the truth of the matter is she slept with Frankie and Jack around the same time, and there is a chance that Frankie is actually the father of JJ.

Back in the day Eve Donovan married Jack Deveraux as a business transaction, and the pair were never shown sleeping together and it was implied that they hadn’t. However, Days of Our Lives is a soap opera, and it wouldn’t be the first time soap opera writers have rewritten history (and it probably wouldn’t be the last), so there is a chance that the writers are going to imply Eve and Jack had slept together when they were married and he fathered her daughter Paige. The bottom line is, there is a serious chance JJ and his love interest Paige are step-siblings.

Days of Our Lives spoilers teased that when Eve Donovan arrived she would drop a huge bomb on Salem, and some fans are speculating that the father of Paige might actually be Jennifer’s off-again boyfriend Daniel. Although there are no solid clues that may be the case, it would definitely make for an interesting storyline, and wouldn’t be as hard to stomach as JJ dating his sister.

What do you think Days of Our Lives fans? Is Paige’s father Jack Deveraux, Frankie Brady, or maybe even Daniel? How do you think Jennifer is going to handle it when she learns her son is dating her old nemesis’s daughter? Share your thoughts and theories in the comment section below and don’t forget to check CDL daily for more Days Of Our Lives spoilers.