Days Of Our Lives Spoilers: Does DOOL Face Cancellation – Sami, EJ and Others Leave But No New Hires? 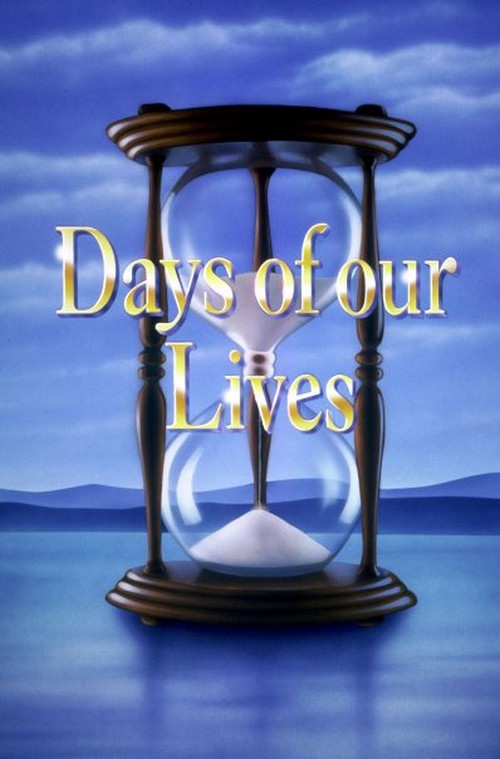 NBC’s daytime drama Days Of Our Lives has a much smaller cast than its fellow soap operas The Young and the Restless or General Hospital, and it seems to be getting smaller and smaller. There seems to be a steady string of characters exiting the canvas on DOOL. First, there was Jenn’s stalker Liam; then, Nick Fallon was murdered; and now Gabi Hernandez is leaving Salem and heading to prison. Additionally, just last month, James Scott announced he was also leaving Days of Our Lives along with his on-screen fiancée Sami (Alison Sweeney).

Some Days of Our Lives fans are growing concerned about the recent parade of actors exiting the soap opera. Not only does it seem like everyone is leaving Salem, but there are hardly any new characters arriving to fill the gaps. There hasn’t even been any casting notices sent out for new recurring characters in a while.

Sweeney and Scott’s characters are key players in Salem, and their scenes alone (or with others) easily take up half an episode every day. Since both of the actors have already wrapped their final day on set, shouldn’t TPTB at Days already be sending out casting calls for new characters to fill some of the holes Sweeney and Scott’s exits have left in the script?

DOOL fans have reason to be concerned, seeing as how the NBC soap opera is the lowest ranked daytime drama when compared to the likes of The Young and the Restless, General Hospital, and Bold and the Beautiful. The iconic soap opera has been rumored to be on the verge of cancellation for a couple years now, and soap viewers can’t help but wonder if its time has finally come. It would explain why TPTB aren’t struggling to replace their exiting characters. And, it would also explain why key players like Alison Sweeney and James Scott have left the show. The soap opera is obviously sinking; they might as well abandon ship now and find another job, instead of going down with it.

What do you think Days fans? Are you afraid that DOOL is on the verge of cancellation and that is why half of the cast is leaving the soap opera? Or do you think the soap opera will be just fine without Alison Sweeney and James Scott? Let us know what you think in the comment section below.

The danger of losing Days or other of the surviving daytime dramas has Soap Opera Spy fans upset:

I’m afraid I’ll see the end of soaps during my lifetime. Which sucks. I was looking forward to retiring in the recliner and watching “my shows” like my mom and gramma and great gramma!

Lets hope not. They need to change the viewing time to get it away from GH.

In our area it is on same time as GH so I had to make a choice and stayed with GH. I read what’s going on but that’s all.

It needs a support, Y&R has veteran actors and B&B to support it. GH has a strong leading cast to hold its own. DOOL Had sunset beach and passions.

It would be a shame to see it go. It’s really the best of all. Why did all the actors leave at once. I guess they want to see it end. Are they angry with the producers? Not great that it is on same time as GH. I have to tape it like everyone else. Doesn’t mean we are not watching it. Someone has sabotaged this show for some reason. The actors must be angry.

I’d be more comfortable if I’d learn of  TPTB casting and hiring some new talent to replace those who have left.