Days Of Our Lives Spoilers: Who Replaces Eric Martsolf and Plays The New Brady Black – Leaving DOOL and Heading To Prime Time? 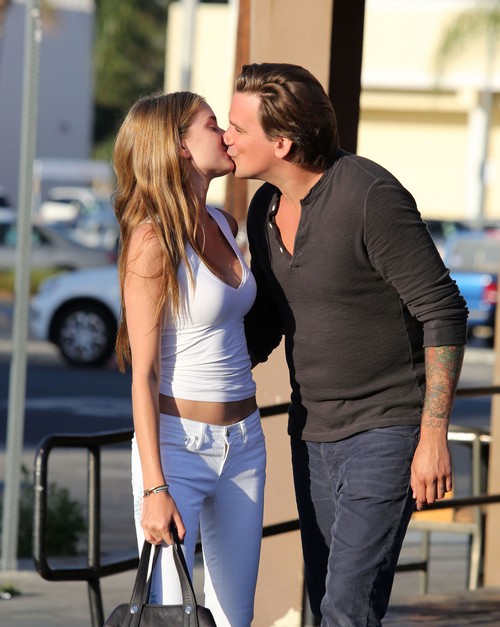 The cast of NBC’s daytime drama Days of Our Lives is dropping like flies, and according to the August 4th edition of Soap Opera Digest, DOOL fans might have to say good-bye to Eric Martsolf as well. Martsolf has played the part of Brady Black since November, 2008. Days of Our Lives spoilers tease a major upcoming storyline with Brady and his almost wife Kristen DiMera (who recently returned to Salem). But, Eric Martsolf apparently has his sights set on bigger and better.

Eric Martsolf scored not one but two roles on primetime TV shows. Soap Opera Digest reveals that Martsolf landed a role on an episode of TNT’s crime drama Rizzoli & Isles. And this summer he can be heard on CBS’s sci-fi drama Extant, starring Halle Berry. Spoilers tease that, on Extant, Martsolf will play the part of Ben, the computer voice that Berry interacts with.

Sure, Martsolf’s two new prime time gigs are just minor roles, and he won’t be leaving Days of Our Lives to play the part of a computer voice. But the point is he is clearly going to auditions on a regular basis. We can’t help but wonder what is going to happen when he is offered a major role. It’s bittersweet when our favorite soap stars move on to prime time. We’re always happy for them that they are moving on to bigger and better things, but at the same time it’s hard to say goodbye to them.

What do you think, Days fans? Considering how many auditions Eric Martsolf is going to, do you think he will land a prime time contract and leave DOOL? Do you think that they would recast the role of Brady Black or just write his character off the canvas? Let us know what you think in the comments below, and don’t forget to check CDL for all of your Days of Our Lives spoilers.