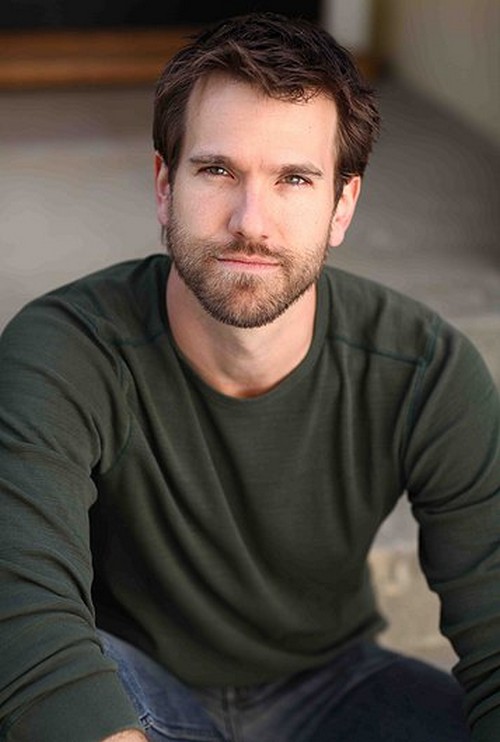 Days of Our Lives spoilers confirmed months ago that James Scott was exiting the NBC soap, and the character of EJ DiMera would be killed off. Even though we knew it was coming months in advance, DOOL fans are still baffled by the death of the iconic character – and whether or not he is really dead. Was the mysterious needle that Kristen DiMera snuck in to the morgue and injected in to her dead brother able to save him or bring him back to life?

When the DOOL writers confirmed Alison Sweeney was leaving, they made it very clear they would not be recasting and would leave the role of Sami Brady open in case Sweeney wanted to return, however no promises were ever made regarding Scott’s role – which further lead to theories that the character would return from the dead and be recast.

Days of Our Lives spoilers and comings and goings news confirmed today that All My Children alum Adam Mayfield has been filming scenes for the NBC soap. However, TPTB have not released any information on Mayfield’s character – which has led to speculation that he may be the EJ DiMera recast. The only news available on Mayfield’s role, is that it will begin airing in 2015. Mayfield is the perfect age to play EJ DiMera, and some DOOL fans even have mentioned on social media that the two actors do have some similar characteristics.

What do you think DOOL fans? Is EJ DiMera going to be recast and brought back from the dead? Is Adam Mayfield going to be James Scott’s replacement? Do you think Adam would make a good EJ, or are you hoping that he is playing a new character? Let us know what you think in the comments below and don’t forget to check CDL tomorrow for more Days of Our Lives spoilers and news.