General Hospital’s Sonny Corinthos Quitting Show? Maurice Bernard Not Sure About His Future 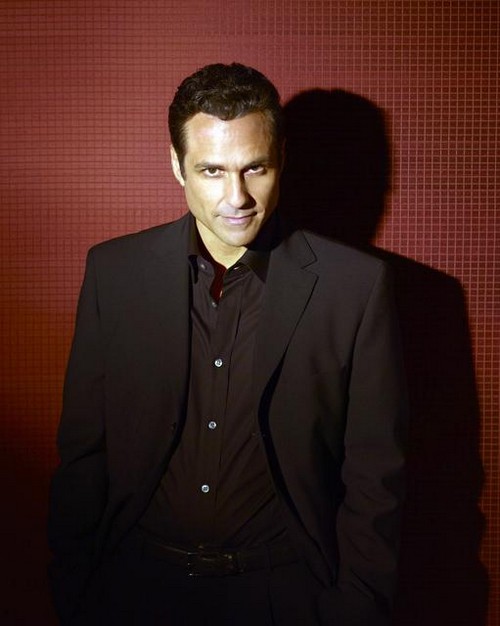 Can you imagine General Hospital without Sonny Corinthos? He has been a Port Charles corner stone for more than 20 years now and the thought of him not meeting shady characters down at the docks to offer up vague threats is kind of hard to wrap my head around. The thing is, Maurice Bernard’s contract is up in a few months and as of now he has yet to ink another deal. According to the March 17th print edition of ABC Soaps Maurice loves General Hospital and it feels like his second home, but this is still business and he is weighing his options.

In 20 years Maurice has only taken one extended break away from the set of GH and it was way back in 1997. At the time he was somewhat burnt out and needed a breather. He obviously returned with a better way of working because he hasn’t needed a break since. Contract negotiations can take awhile so it’s not too surprising that he hasn’t inked a deal yet but I also have to wonder what other opportunities are being thrown his way.

Jill Farren Phelps is the show runner over at The Young and the Restless and is kind of desperate to bring in some solid actors with huge fan bases. I could see her making Maurice an offer plus if she could convince him to jump ship then it would reunite Maurice and Steve Burton on camera and that would make many fans happy. Do you think Jill will dangle an offer in front of him and if so, will Maurice take it if the price is right? Tell us your thoughts in the comments below!