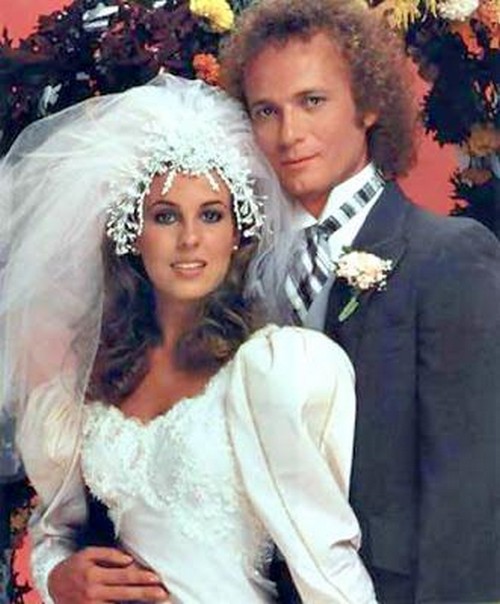 Monday November 24: According to GH spoilers, Anna Devane and Julian Jerome will be forced to come clean on Monday’s episode of the ABC soap. Now that Cesar Faison is presumably on the loose, Anna has to explain in detail what happened the night that Anna allegedly “took care” of him to the WSB agent and Obrecht. Julian opts to finally tell Alexis the truth, the real truth this time, and reveals that there are two Luke Spencers (Tony Geary) running around town.

Tuesday November 25: Carly (Laura Wright) has had a pretty rough couple of weeks, but according to General Hospital spoilers in the latest edition of Soap Opera Digest, on Tuesday’s episode she receives “devastating news.” Spoilers for November 25 also tease that GH fans can expect to see Sonny ask Duke for yet another favor – we’re sure Duke agrees to it whatever it is, he has made it pretty clear that he can’t say “no” to the mobster. And, GH spoilers also reveal that Julian (William Devry) and Alexis are in for a shock on Tuesday’s episode – and run in to someone unexpectedly.

Wednesday November 26: It’s Thanksgiving in Port Charles! General Hospital spoilers tease that GH fans can expect a ton of special moments for the holiday, including a touching scene between Carly and Sonny (Maurice Benard). The Quartermaine Family Thanksgiving dinner is rumored to be an exciting one – and General Hospital spoilers reveal that Julian and Alexis crack a major mystery wide open.

Thursday November 27: A General Hospital re-run from May 2014 will air on Thanksgiving.

Friday November 28: General Hospital will not air on ABC.

So GH fans, are you as excited as we are for Thanksgiving in Port Charles? The cast and crew always seem to go over the top for holidays. What shocking mystery do Alexis and Julian solve on Thanksgiving? Do they finally figure out who the Luke Spencer imposter is? Where do you think Cesar Faison (Anders Hove) is? Who is the Luke Spencer impostor? Let us know what you think in the comments below and don’t forget to check CDL tomorrow for more General Hospital spoilers and news.