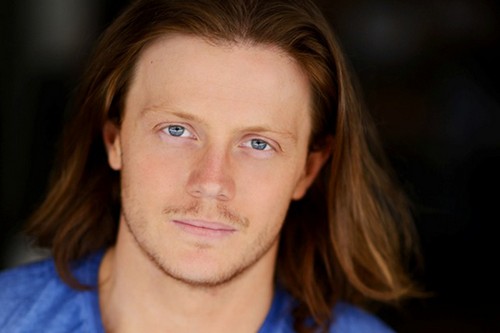 Three lives currently hang in the balance on ABC’s popular soap opera General Hospital. GH spoilers tease an emotional roller coaster ride for fans during July 7-11. It was recently revealed that Tracy was scheming with Fake Luke to take down her own nephew Michael Quartermaine and regain control of ELQ. The family’s long-time housekeeper Alice discovered Tracy’s plan, and attempted to tell Michael what she was up to. In an unexpected twist Alice dropped to the floor mid-conversation, and had to be rushed off to the hospital, literally seconds before she exposed Tracy to Michael.

General Hospital spoilers for the week of July 7 tease that Alice’s health is going down hill quickly. But, being the loyal employee she is, Alice is still determined to tell Michael that Tracy is scheming against him. Tracy proves just how far she is willing to go to take her company back, and actually blackmails Alice on her death bed.

On July 3rd Port Charles teens Rafe and Molly were in a serious car accident after Rafe drove in to a police barricade head on. According to General Hospital spoilers both teens are seriously injured. And, just hours after finding out Rafe caused the accident that killed his son Gabriel, Patrick must perform life-saving surgery on him, and not botch it.

GH fans have been watching the sparks fly between Maxie and Det. Nathan West for weeks now, and being handcuffed together on 4th of July didn’t help any. According to General Hospital spoilers, Levi will arrive home the morning after the fireworks and find his girlfriend handcuffed to their roomie. And, Levi drops a bomb on Nathan and Maxie. Apparently, the Port Charles Police Department discovered that the environmentally savvy Aussie didn’t bother to renew his green card, and if he had been officially charged with trespassing at his poorly planned protest, he could have been deported!

So General Hospital fans, do you think that we will be saying good-bye to Alice, Rafe, or Molly? Do you think Patrick will be able to save Rafe’s life, or will his judgment be clouded by the fact that Rafe took his son’s life? And, what do you think about the Nathan-Maxie-Levi love triangle developing, do you hope that Levi is deported? Share your thoughts and theories in the comments below, and don’t forget to check CDL tomorrow for more General Hospital spoilers.