Gwen Stefani Set To Step In For Christina Aguilera As Judge On The Voice Season 7! 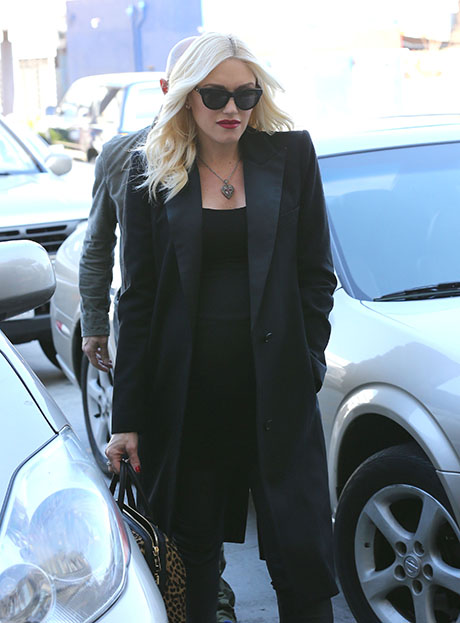 We’ve just heard word that Gwen Stefani‘s set to step in for Christina Aguilera during season 7 of The Voice. The reason for Christina’s temporary departure is because she’ll be having a baby. According to TMZ, multiple sources close to the show reveal that the No Doubt singer will start her contract in June when the new season begins filming. When Christina announced her pregnancy, the show producers knew that they’d have to start hunting around for potential (temporary) replacements — and it looks like they’ve landed their girl!

TMZ reports: We’re told NBC wanted Christina to stay during her pregnancy but she’s having a difficult time already and ultimately bowed out. Gwen’s deal is for one season right now, and we’re told Christina has already signed on to rotate back into her spinning chair for Season 8.

Apparently, after reaching out for commentary from NBC, the show’s network had no comment. But if Gwen is really set to fill in for the the quick-tongued Christina, well, we think the show will have something special to look forward to. Gwen’s a world class pop star and definitely knows her way around the industry. Plus, she probably won’t be shy in revealing her opinions, which always makes for some good television.

What do you think about Xtina’s replacement? Let us know in the comments section below.