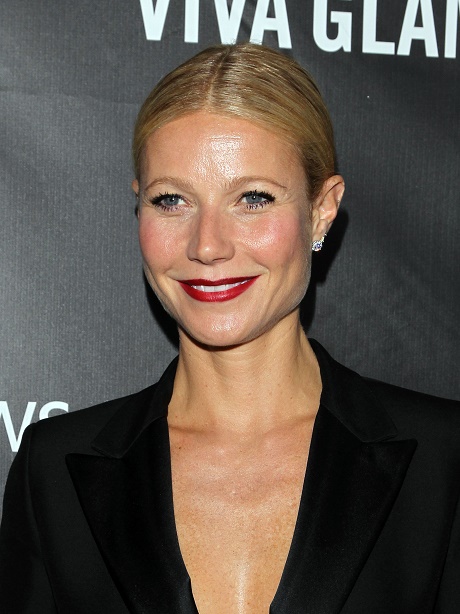 Gwyneth Paltrow and Chris Martin have been embroiled in an on-again/off-again relationship for as long as we’ve known them, but Jennifer Lawrence came and threw a wrench in their conscious re-coupling. Gwyneth being Gwyneth couldn’t handle that, and immediately went off the deep end with her jealousy, according to inside sources.

Even though she preaches living a healthy lifestyle with good food, limited alcohol, and no smoking, sources claim that she started chain smoking and eating junk food after finding out about Chris Martin’s relationship with the much-younger Jennifer Lawrence. According to In Touch Weekly, Gwyneth was a ‘mess’ for several days after she found out about the relationship, and she would constantly call or text Chris. I guess Gwyneth Paltrow’s health obsessions don’t hold a candle to her jealousy streak, huh?

Of course, it turns out that she needn’t have worried – Chris Martin not only didn’t forget her, but it looks like he and Gwyneth still had their conscious re-coupling. Honestly, this little love triangle is still very confusing – who’s still dating who, who still likes who, who’s still sleeping with who? All we can say is that Jennifer Lawrence and Chris Martin supposedly broke up two weeks ago, but then she was spotted at his house a week later, and then reports claimed they were back together.

So either Chris cheated on Jennifer and Jennifer dumped him, or Chris cheated on Jennifer and Jennifer never found out, dumping for another reason. Granted, I don’t believe that she never found out – it was always extremely obvious that Chris and Gwyneth were too close for comfort, and that video of Gwyneth tousling Chris’ hair was emotional cheating, even if it wasn’t physical cheating.

Plus, Gwyneth and Chris have also been spending a ton of time lately, which just makes the whole situation that much more complicated. In the end, I guess we could say that Chris Martin was getting the most out of all this – a fun new girlfriend AND his ex-wife. Unfortunately, for the ladies, they’re being targeted by the media for different reasons, even though Chris gets away scot-free for playing with both of their emotions.