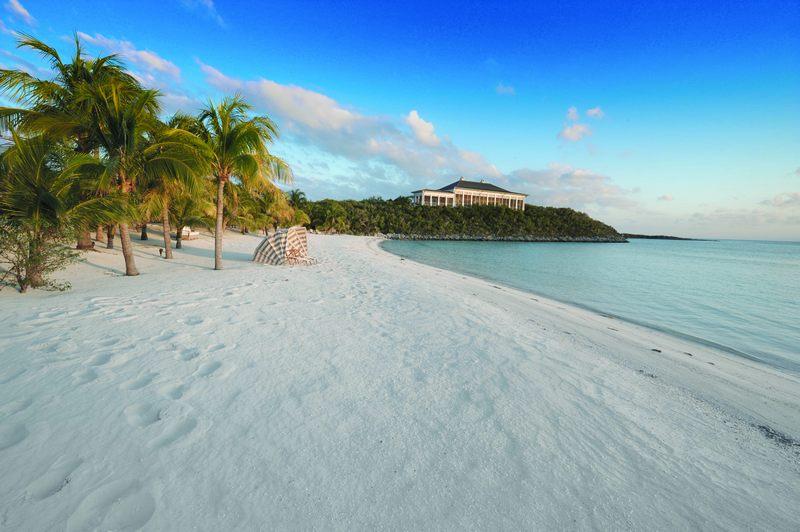 Gwyneth Paltrow and Chris Martin were constantly cheating on each other, a.k.a. tell us something we don’t know.

Gwyneth and Chris are currently holed up at Tim McGraw‘s private Bahamas island, no doubt seeking refuge from the constant speculation and publicity that’s surrounding them right now. I don’t know why they think they’ll be able to escape the situation by running off to a private island, because that just means that most tabloids no have free reign to print whatever they want without Goopy interference.

Anyway, Star’s source claims that Gwyneth mostly stuck to non-famous dudes for her side flings, explaining that she has been linked to Glee producer Brad Falchuk, billionaire Jeffrey Soffer, and Tim McGraw. Apparently, Gwyneth was also linked to some super shady figure back in the fall, but when Star tried to investigate further, they got a letter from Gwyneth’s legal team asking them to shut their investigation down. Looks like someone was about hit gold, no? Maybe Gwyneth’s flings weren’t all billionaires and executives after all.

Then, on the other hand, Chris Martin’s affairs mostly consisted of skinny models, fashion girls, and wannabe fashion girls. This list includes Kate Bosworth, Natalie Imbruglia, and of course, Alexa Chung, who he was rumored to have fallen head over heels for while trying to fix his marriage to Gwyneth.

Of course, the best story that comes from this list of affairs is Chris Martin cheating with Kate Bosworth. Forgetting the fact that Bosworth is a desperate famewhore who tries her best to use men to further her own career, this apparently led to a showdown between Kate and Gwyneth. Oh, I would give money to have witnessed that in person. Apparently, a friend of Kate’s told US Weekly [ok, ‘friend’] that Gwyneth once asked Kate point-blank, “Are you fucking him?” And because Kate Bosworth is Kate Bosworth and she thrives on drama, she replied, “We were together in another lifetime.'”

What a cliche. That makes it sound like she and Chris were in love, when it was probably some meaningless fling.

Overall, this is all pretty much stuff we already knew, right? We know Gwyneth and Chris were in an open marriage of sorts, and that was pretty much confirmed by Gwyneth. Unfortunately for Goop, they just couldn’t sustain the illusion of a happy marriage any longer.