Halle Berry Sued By Ex Gabriel Aubry For A Boatload Of Child Support – The Vengeance And Violence Continues! 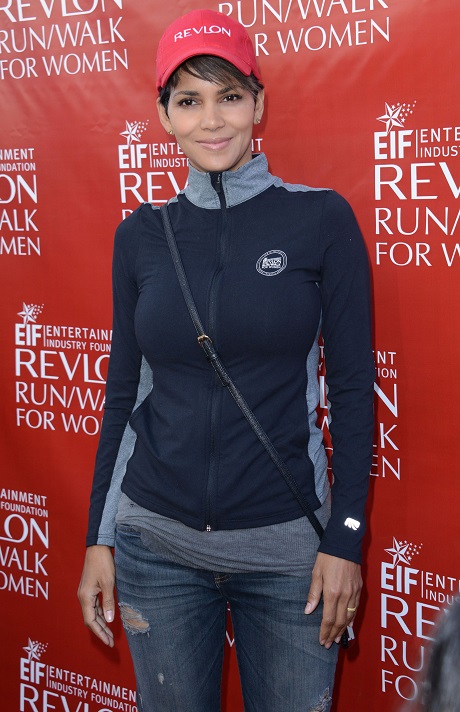 Halle Berry. The name sends shivers down film critics’ spines. Our favorite failed actress is once again in the Gabriel Aubry spotlight. The soon-to-be TV astronaut – no, she’s not joining NASA! – has been ordered by a Los Angeles court to pay an astronomical (see what we did there?) amount of money towards child support.

Berry will pay ex-boyfriend Aubry $16,000 per month ($200,000 per year) to support their six-year-old daughter Nahla, but don’t get your Berry knickers in a twist just yet! The actress has enough money to buy Bruce Jenner.

According to Celebrity Net Worth, “Halle Berry, an immensely successful American actress, former fashion model and beauty queen with a net worth of $70 million. Halle earns approximately $16 million per year as an actress.” Aubry on the other hand is a poor supermodel pauper with a net worth of only $4.5million.

The two ex-lovers have a history of vengeance and violence since their split in 2011. Aubry and Olivier Martinez, Berry’s current husband, fought their faces off in 2012. The scandal rocked the entertainment world and caused irreparable damage to Berry, Martinez and Aubry.

One can only speculate how this epic tale of vengeance will affect little Nahla in the future. What do you think? Is this a fair fight between Berry and Aubry? Let us know your thoughts in the comments below.