Damian Spinelli Headed To The Young and the Restless – Bradford Anderson Stolen By Steve Burton and Jill Farren Phelps? 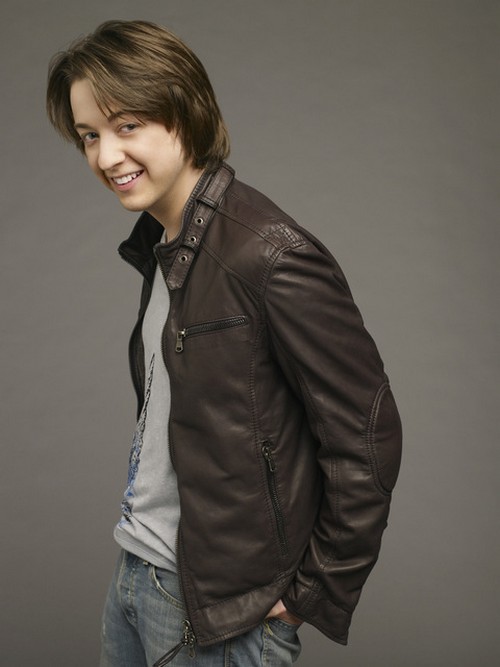 With the downgrading of his GH status many believed Bradford wanted to test the waters and try other things and that was the reason he decided to leave.  Bradford tweeted about his departure, “thanks everyone for the well wishes! I’m excited for what’s ahead but am so grateful for these amazing 7 yrs, and for all of you!”

When Steve Burton left his role on GH at the time he said he was moving his family to Nashville in order to have more time with them.  But then all of a sudden Steve showed up on The Young & The Restless.  Steve’s friend Jill Farren Phelps had taken over as executive producer of Y & R and many believe she stole him away from GH.

Could Steve have convinced Bradford to leave General Hospital?  After all Steve is a good friend of Bradford’s, they are in a band together, Port Chuck, they have been spending a lot of time together doing promotional events lately.  It would make sense Steve would like to see his friend on the same show, especially since GH had Bradford on the back-burner. Could Jill now have  Bradford Anderson on her radar?  Will we soon see Bradford visiting Genoa City?  I hope not.

It does appear that Jill has her eye on the GH actors, so you never know.  Tristan Rogers who plays Robert Scorpio on GH is leaving January 30th, 2014 to go to Y&R to play Colin.

I am hoping that now that Bradford and his wife, Kierra,  recently announced they are expecting another baby perhaps he will reconsider his decision to leave GH.  As his family expands he may want a regular pay check.  He also said that the decision to leave GH was very difficult, so coming back should be easy. Let’s not forget that Y&R is in lots of trouble these days with the fans over the controversial firing of Michael Muhney.

With Kirsten Storm set to return to GH in March the stage is set for Damien (Bradford) to return too.  Just prior to Maxie Jones leaving Port Charles she met the new detective in Port Charles Nathan and there was a lot of flirting going on.  A great way to bring her back would be a new romance and Nathan would be a great choice.  Then of course Damien could return with Maxie’s daughter and throw a wrench in the romance.

What do you think CDLers?  Would you be happy to see Damian return?  How would you feel if Damian showed up on The Young and the Restless?  Thoughts? 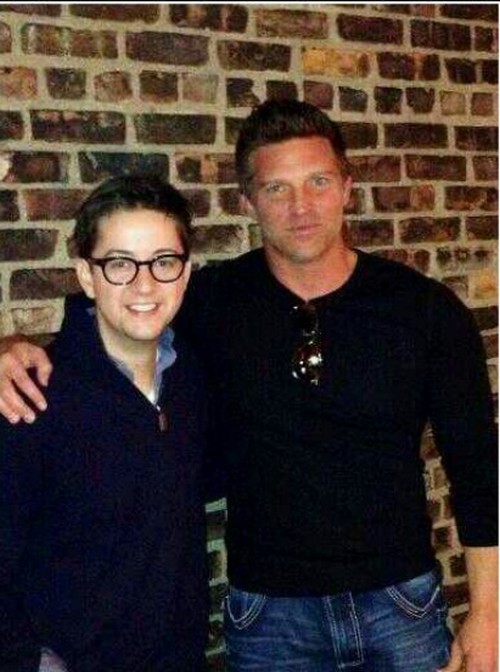