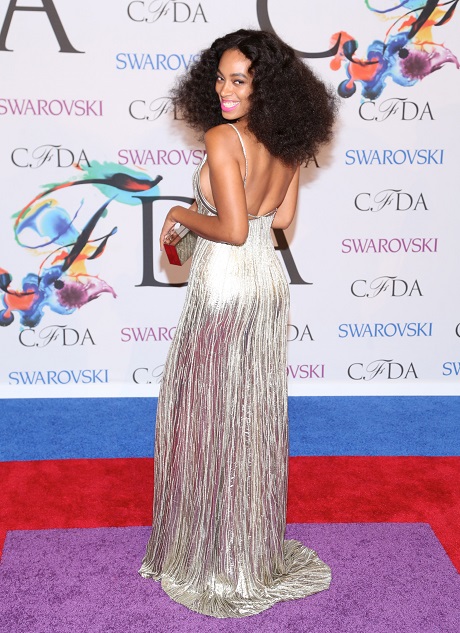 Imagine riding in an elevator with Beyonce, Jay-Z, and Solange Knowles. Sounds like fun, doesn’t it? There you are, minding your own business, when you’re suddenly confronted with the most famous celebrity couple in the known universe, and you’re stuck with them for the remainder of the ride. What do you do? How do you react? Do you drool? Do you act cool?

None of the above. You get out of that damn elevator immediately! The infamous Jay-Z/Solange Knowles elevator fight is a prime example of “don’t slap until you stop.” The scandal was fun for a while, but then everyone went back to being their boring, mature selves and released this droll, albeit angelic, press statement:

“As a result of the public release of the elevator security footage from Monday, May 5th, there has been a great deal of speculation about what triggered the unfortunate incident. But the most important thing is that our family has worked through it. Jay and Solange each assume their share of responsibility for what has occurred. They both acknowledge their role in this private matter that has played out in the public. They both have apologized to each other and we have moved forward as a united family.“

Solange opened up about the incident – she calls it “that thing” – in an exclusive interview with Us Weekly. “What’s important is that my family and I are all good. What we had to say collectively was in the statement that we put out, and we all feel at peace with that.”

Aww… Ain’t that just the sweetest thing y’all? Happy families are the best, don’t you think? Can you hear it Solange? It’s the silence of the elevators.