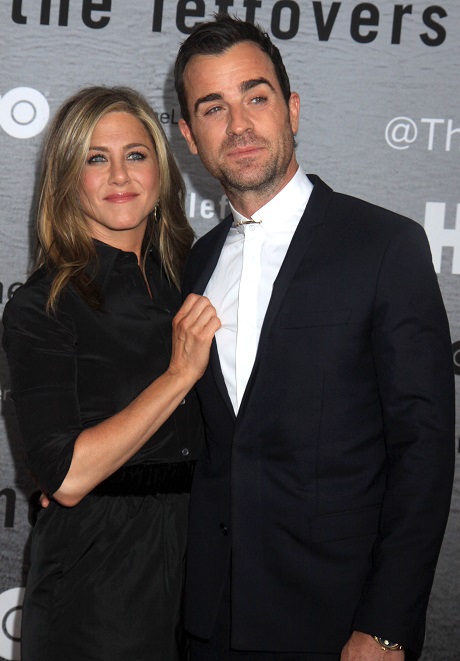 Even though they have both held the unofficial title of America’s Sweetheart at one point or another, Jennifer Aniston and Sandra Bullock don’t really run in the same circles. Sandy tends to stick to her family and her co-stars, and when she’s not, she’s chilling with the dudes. Jennifer, on the other hand, has a pretty tight group of friends that she’s constantly going on vacation with, including Chelsea Handler and Courteney Cox.

Perhaps the reason they’ve never been friends until now is because Sandra just didn’t like the people that Jennifer hangs out with? They’re certainly an obnoxious bunch, cough Chelsea Handler cough. Then again, Sandra is reportedly friends with Chelsea, so maybe it’s just that they never had the chance to start up a friendship.

However, a report from US Weekly claims that Sandra and Jennifer have become new BFFs after meeting at a dinner party at Gwyneth Paltrow‘s house. Ah, look at our Goop, bringing friendships and famous people together since the 90s.

According to the report, Jennifer and Sandra bonded over their painful divorces and their shared ex-boyfriend, Tate Donovan.

A source tells US [read: Jennifer’s publicist], “Jen and Sandra are new BFFs. They’re very excited about the new friendship. Sandra and Jen have a lot in common and enjoy each other’s company. They have been having each other over for dinner regularly.”

Yeah, they probably assumed that with Sandra’s impeccable reputation, it couldn’t hurt to improve Jennifer’s less-than-stellar one with this story. But seriously, Jennifer’s probably over the moon that she’s finally got one female friend that is an *Oscah* winner. You know Jennifer’s had her eye on that prize forever, and now she can take some inside tips and advice on how to get one for herself.