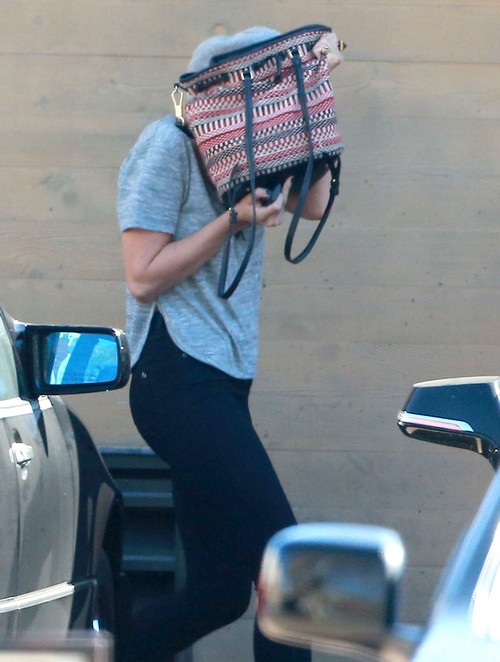 Before we commence this post in earnest let’s just keep in mind that Jennifer Lawrence is clumsy and awkward like a fox… in case you forgot her staged pratfalls and other little attention-grabbing bloopers. Jennifer Lawrence continues to put her foot in her mouth, but I can’t tell if this latest comment is a pointed insult towards Gwyneth Paltrow or just Jennifer spilling verbal diarrhea as usual. Jennifer covers the latest issue of Vanity Fair Magazine, and JLaw basically insults Gwyneth’s whole healthy eating and gluten-free diet as a fad, adding, “Gluten-free is the new cool eating disorder, the ‘basically I just don’t eat carbs.’”

Well, that’s some harsh generalizations to make there, no? I know there are serious academic debates over the benefits of going gluten-free, but I doubt Jennifer has any personal experience in that matter. And when one doesn’t have personal experience with a certain matter, how can they be giving their opinions about it? Plus, since Jennifer Lawrence is dating Chris Martin, it would make sense that she would go for Gwyneth Paltrow’s one weak spot – her rigid and demanding diet.

We’ve joked about how Gwyneth is probably dreading introducing her children to Jennifer, all because Jennifer would bring them home covered in cheeto dust. But after reading this interview, I would say that’s a legitimate concern. Now, whether Jennifer intentionally directed her insulting gluten-free comments towards Gwyneth or not, we can pretty much guarantee that these two won’t get along when they meet – or at least, not concerning the food they put in their mouths.

It’s also not just about diets, but the bigger picture. Both Jennifer Lawrence and Gwyneth Paltrow represents two very different ideals for Chris Martin – one regular woman who eats crappy foot and who hates gluten-free [and by extension, everything Gwyneth stands for]. And on the other hand, we have professional Hollywood royalty who won’t let their family eat anything sugar or carb loaded.

Going along those lines, this becomes almost a battle drawn between Gwyneth and Jennifer, and their VERY different ideologies. We know Chris has already chosen Jennifer, but she might not have gotten the memo. Jennifer Lawrence and Gwyneth Paltrow, the next big Hollywood feud showdown? What do you guys think? Let us know your thoughts in the comments below.