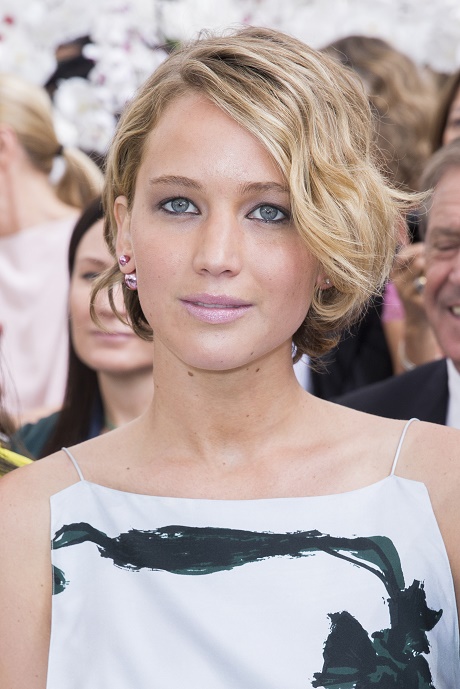 Most people may not remember that John Mayer tried hitting on Jennifer Lawrence way back in the day, before she was an Oscar-winning actress and when she was still dating Nicholas Hoult. At the time, Jennifer allegedly didn’t give John the time of the day, even if she was friendly and a bit clueless that he was hitting on her.

My, how things have changed, no? We all thought that John had no chance with her, but if she’s dating Chris Martin, is it a stretch to imagine that she would be interested in John? Both are musicians, both are around the same age, and both definitely have slightly sleazy histories with woman. The only difference is that in John’s case, that history is very public, whereas Chris keeps his history a lot more undercover.

Hollywood Life’s source explains, “John has had a thing for Jennifer for quite some time now and he’s still trying to romance her despite her involvement with Chris. It’s not like she’s wearing a ring on her finger and John will continue to try and woo her until she does.” Yeah, that sounds like John Mayer, all right.

This same source claims that John and Jennifer had a semi-professional ‘date’ at Cecconi’s in West Hollywood on August 29th, even though Jennifer was ‘dating’ Chris at the time. So what, is she cheating on Chris? Or did she consider the ‘date’ with John to be super casual? Or is Hollywood Life just making this up?

What do you guys think? Would Jennifer ever cheat on Chris, or better yet, would she ever date John Mayer?