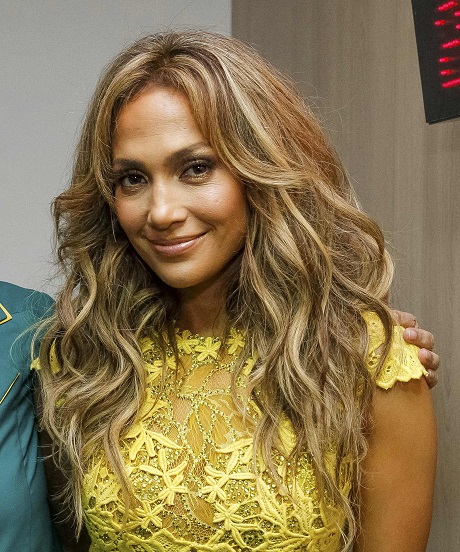 Newly single Jennifer Lopez has absolutely no intention of staying at home and nursing a broken heart. When the bottom fell out of her romance with boy toy Casper Smart, it looked like Lopez was about to run for cover. Smart had been publicly linked to two transsexual models and, while Jen pulled the plug fast, she was still left feeling pretty humiliated by the whole mess. She canceled her scheduled World Cup appearance only to quickly change her mind. Instead of hiding out, life will go on in the public eye for Jen.

According to the June 23rd print edition of the National Enquirer, she’s not exactly crying over Casper either. Instead, she is weighing her options and double checking her wish list of men. Surprisingly, Tom Cruise lands near the very top of it. Jen and Tom have actually been pretty good friends for well over a decade now and she claims not to have any hesitancy in getting involved with a man devoted to Scientology. Instead, it’s just the opposite. Jen would actually be open to learning more about Tom’s belief’s and she believes that they have quite a bit in common.

Do you think that Tom would ever consider dating Jen? We know that he does like Latina women — but can you imagine these two ever really pairing up? I can’t help but think that there would be a clash pretty fast when Tom tried to tell Jen what to do and how to live her life, like he tends to do with most of his partners.