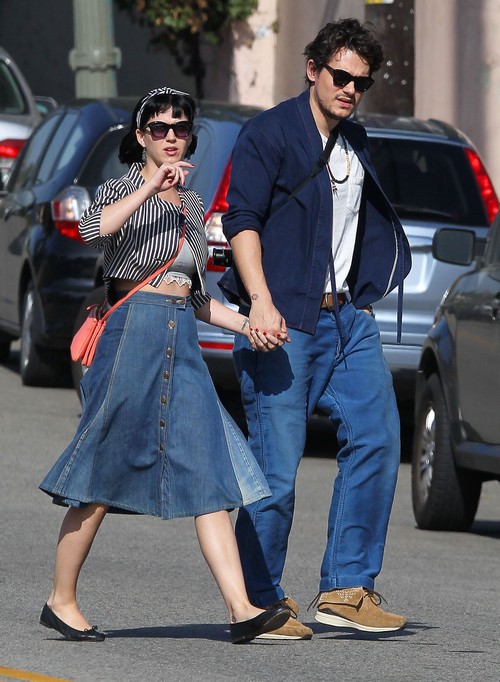 The most recent season of ABC’s The Bachelor wrapped up earlier in the week and it seems that Juan Pablo Galavis was such a slime ball that not only did he alienate the audience but he also soured many former fans on the show. Everyone has caught a glimpse of this idiot telling the “winner” Nikki Ferrell that he “really really” likes her and all of the late night shows have had a field day with him. Over the years The Bachelor has picked up a really loyal following and some of the show’s fans might be more than a little surprising.

According to the March 24th print edition of Life & Style magazine John Mayer is actually a big fan of the reality show. Or at least he was before Juan Pablo got there and started playing games. Mayer revealed that he was team Andi right from the jump and totally cheered her on as she walked out on the idiot. I can’t help but wonder if Mayer realizes that a lot of the shady behavior the Juan Pablo was accused of is the same crap that he himself has pulled with a string of women.

Mayer wasn’t a fan of Juan Pablo but do you think that he actually saw a bit of himself in the guy, or is his sense of self way to high to realize how he really comes across? I mean, every relationship that we know of Mayer being involved in seems to have come to a screeching halt because of his inability to be faithful. I suspect that it’s a problem that he and Juan Pablo both share, don’t you? Tell us your thoughts on the similarities between the smarmy Bachelor and John Mayer in the comments below!