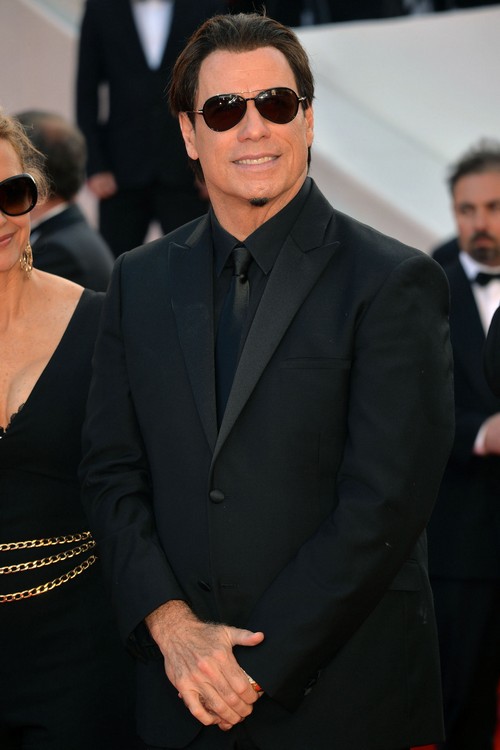 John Travolta and his lawyers have worked very hard all these years to prevent the truth about his sexual orientation from coming out. Of course, everyone in the media already knows about John being gay, but you’d be surprised by the general public’s ignorance on the subject. It’s purely for that reason that John’s lawyers have worked so hard to suppress anybody coming forward with more masseuse stories, and they’ve even filed legal claims preventing these people from telling their stories.

One such incident happened with John’s ex-pilot and alleged gay lover, Doug Gotterba. Although John’s team had filed legal injunctions preventing Douglas from discussing his time at John’s aviation company or as John’s lover, a judge recently overruled that claim.

When he was initially planning to come forward with his story, Douglas got so many cease-and-desist letters from John’s lawyers that he stopped attempting to talk. The lawyer claimed that Douglas was in violation of his severance agreement when he left the aviation company, and that he would be breaking his legal and binding agreement if he spoke about his relationship with John. However, the judge has now stated that John’s lawyer’s documents may not have been entirely accurate or authentic, allowing Douglas to speak freely about his time as John’s lover.

I guess that means that we’re about to get ‘John Travolta: An Untold Story’ pretty soon, huh? I mean, we already have random ‘celebrity’ journalists writing about people they barely know, so it wouldn’t be a stretch to see John’s alleged lover reveal yet another ‘tell-all’ about John. The only difference is that none of this pilot’s stories will come as a surprise to people who follow John in the news.