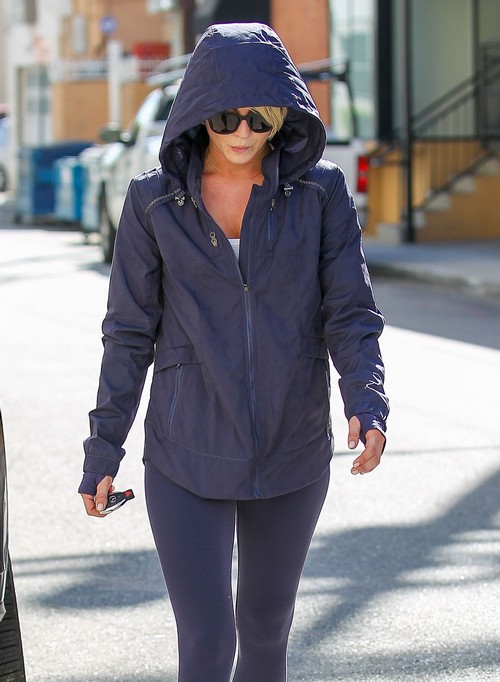 I don’t know about you guys, but for me Julianne Hough was one of the big reasons why I got hooked on Dancing With the Stars a whole bunch of years ago. I think she was a big reason for a lot of the shows’ original fans to tune in and no one was all that surprised when she decided to leave the show to do other things. Jules has proven to be a triple threat and aside from dancing her country album did well and she has done a few films that have done very well. Rumor has it though that the young star might be headed back to DWTS when the next season returns.

According to the April 28th print edition of Star magazine Jules thought that she had really made her own little place in Hollywood but since splitting with Ryan Seacrest last year some of those great offers seem to have dried up. No matter how talented she is, having Ryan on her arm really did help boost her career and now she is kind of scrambling to find her place in Hollywood without him.

Sources close to the star tell the magazine that she is seriously considering returning to the ball room next season. It’s a steady paycheck and a job that she once loved, so why not? Would you like to see Julianne back on DWTS each week? If you have stopped watching in recent years, would her appearance make you start watching again? Tell us your thoughts in the comments below!