Selena Gomez Spending New Years in Dubai Away From Justin Bieber – Driving Him Mad With Jealousy! 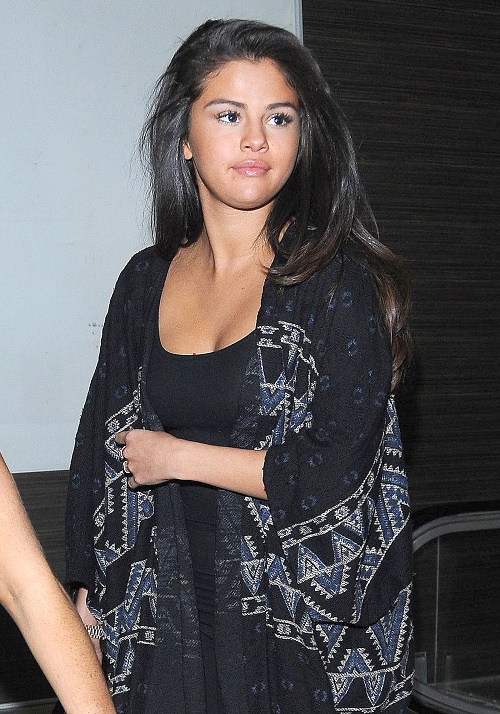 Selena Gomez continues to play mind games with Justin Bieber, and guess what? It works, because both Justin Bieber and Selena Gomez are perennially stuck in the mindset of adolescent teenagers who can’t think about anything but their own doomed love for each other.

Selena’s currently in Dubai, ringing in the New Year with Kendall Jenner and several other close friends. She is NOT with Justin Bieber, who is no doubt partying it up with his usual bevy of Instagram models. However, that doesn’t mean that she’s over him, and vice versa. After all, what is Instagram for if not to taunt temporary ex-boyfriends about your whereabouts? Selena and Justin always use social media as a tool in their twisted love games, and this time is no different. They may be on a temporary break from each other, but that doesn’t mean that the breakup will stop them from stalking each other using the Internet – especially during the New Year.

Justin will post picture after picture with model after model, and Selena will post selfie after selfie. They will try to one-up each other, over and over again, until one of them caves and calls the other.

To be fair, there was a recent report from US Weekly alleging that Justin was the one that was going after Selena this time around, but she was holding strong and not giving in. I’m not sure how long that will last, but at least Selena is actually living her own life – without Justin. If this was last year, she’d be posting cryptic messages on her Twitter referring to her ‘doomed love’ or ‘failed romance’, but she must have gotten it all out of her system after releasing ‘The Heart Wants What It Wants’.