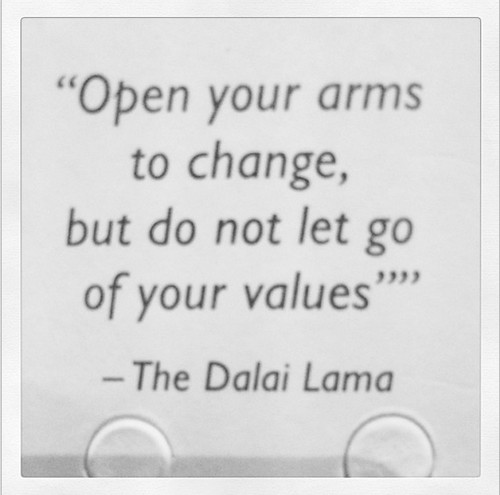 Selena Gomez’s on-again/off-again relationship with Justin Bieber has been the focus of many tabloid rumors over the past year, but only because she keeps providing them with ammunition. The fact that a seemingly nice young actress/singer with a promising future would settle down with such an idiotic ingrate confused many people, including Selena’s own friends and family. However, Selena’s finally decided to open up about the reasons why she keeps going back to Justin Bieber, even though she knows it’s not smart.

Well, she actually first released the music video for her song ‘The Heart Wants What It Wants’, which was clearly in reference to Justin Bieber and her relationship with him. The video basically reflects the Selena Gomez/Justin Bieber relationship dynamic pretty well, and I actually have to praise her for being so honest in her self-introspection. She admits that their future is uncertain, she cries about it, and she more or less cops to being cheated on and abandoned several times. And yet, she keeps going back to him, because ‘the heart wants what it wants’.

Selena says as much to Ryan Seacrest as well, explaining, “I support him. I think I always will. I’m upset when he’s upset. I’m happy when he’s happy. I don’t want anything ever to happen to him bad. It hurts me. But, that’s all.”

Ugh, Selena! You can do so much better! Seriously, what is this magnetic pull he has on her? Is the drugs? Have they finally started rotting her brain, or is he keeping her under his spell through a magic spell and potion? It doesn’t make sense, even though Selena’s trying hard to make the public understand through this music video. But you know what? No matter how hard she tries to make everyone understand the nature of her relationship with that little tyrant, her career is never going to recover until she dumps him. Justin Bieber has pissed off too many people and burned away the last bits of any goodwill he has remaining, and Selena’s association with him will only reflect badly on her.