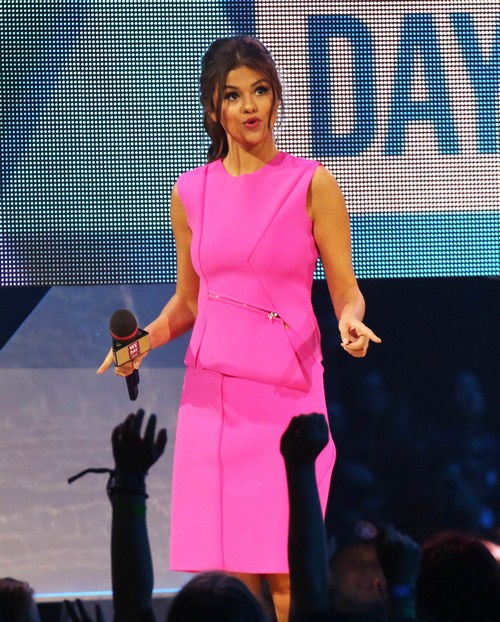 How long can Selena Gomez and Justin Bieber be dating and hooking-up while staying in an undercover relationship? The terminally on-again/off-again couple has been hiding the fact that they are back in a relationship just weeks after breaking up, probably to prevent Selena’s friends and family from ostracizing her from their lives. All the reports suggest that Selena’s family and friends already hate Justin Bieber with all their hearts, and they don’t want to see Selena sucked back into the never-ending hellhole of being Justin Bieber’s girlfriend. Unfortunately, Selena’s self-control and common sense often seems to go missing when it comes to the Biebz.

Right now, many people are still under the impression that the Selena Gomez/Justin Bieber breakup is on. According to several sources, Selena unfollowing Justin on Twitter convinced many people, even though it shouldn’t have. Selena’s followed and unfollowed Justin many, MANY times on Twitter before, and it’s barely played a part in their overall relationship. They fight, Selena breaks up with him on Twitter, they reunite, and so on and so forth.

Anyway, Selena is letting people think that she and Justin are done, for now. However, that’s allegedly not the case at all. Selena and Justin are back to going on secret dates and sneaking into each other’s homes, but I don’t know who they think they’re kidding. Nobody really cares about Selena Gomez dating Justin Bieber anymore, much less why they’re doing it or who they’re hiding it from. In fact, I’m pretty sure even her family and friends have given up hope on her, especially now that she’s even agreeing to spend Christmas and the holidays with him. Seriously, #freeSelena should be trending on Twitter, but the girl clearly can’t separate reality from fantasy – as such, she can continue dating that spoiled child until she learns better.