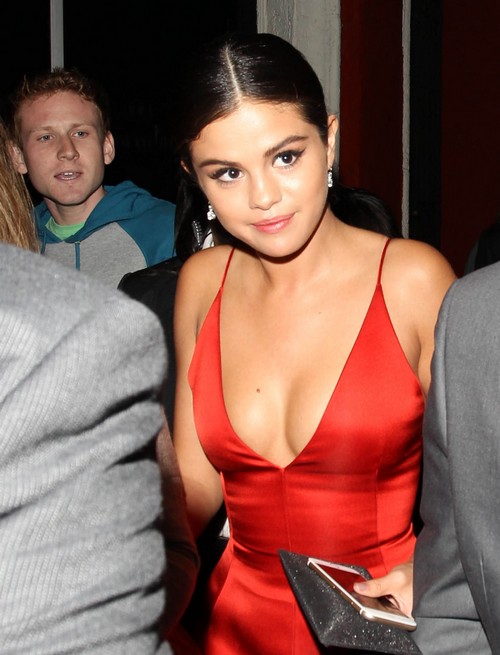 Selena Gomez needs to break up with Justin Bieber and move immediately to NYC according to Taylor Swift. Whatever people think of Taylor Swift, there’s no denying that she’s a good friend to Selena Gomez. Trust me, if one of my best friends went shacking up with Justin Bieber, I would have dumped them like a hot potato for having extraordinarily shitty taste in men – repeatedly. But even though Selena keeps going back to Justin no matter his failings (Kendall Jenner!), Taylor’s not giving up on Selena.

According to E! News, Selena Gomez revealed that Taylor Swift was trying to convince her to try out NYC, explaining, “Taylor has been begging me to live there. She’s like, ‘It’s the best decision I’ve ever made.’ Everyone always says I’m more New York when they meet me so maybe it would be good for me. I don’t spend enough time there.”

Huh. Everyone always tells her that she’s ‘more New York’, do they? What, Selena Gomez is too cool for LA now? She’s trying to play it off like she hasn’t gone all Hollywood on everyone, dating a bad boy musician and getting into some, ahem, difficult substances. Once upon a time, Selena may have been a good fit for NYC, but I can only imagine the havoc that Justin Bieber would wreak on that city if he lived there full time. Besides, I’m positive that Taylor had an asterik attached to her invitation – I highly doubt she would be amenable to both Selena AND Justin coming and staying in her apartment in NYC. But hey, a girl can dream that her best friend will dump her loser boyfriend and come live with her, right?