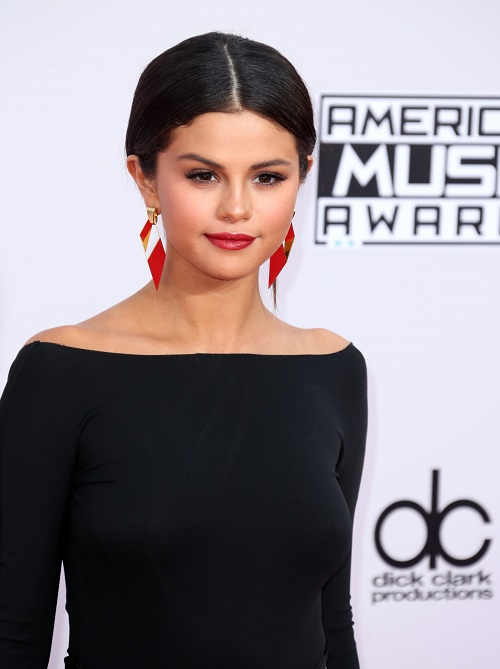 We’ve already covered Taylor Swift’s 25th birthday party extravaganza, featuring Beyonce, Jay-Z, Justin Timberlake, Karlie Kloss, Sam Smith, and a bevy of A-list music stars. Of course, Taylor’s on-again/off-again BFF, Selena Gomez, was also present. And of COURSE Selena brought the drama and the tantrums with her, considering that she and drama have basically become best friends now. Ladies, take note – this is what happens when you let Justin Bieber wreak havoc on your emotions.

According to US Weekly’s source, “She shouted, ‘No one understands me! My boyfriend doesn’t even understand me.'” Oh. My. God. Selena Gomez shouted about her boyfriend not understanding her in front of Beyonce. Can you imagine how cold the room’s reaction must have been to Selena’s petty high school drama? This is a girl that has been featured in the tabloids – and really, the news – for her romantic life, and not much else.

Even people who don’t WANT to be are aware that Selena Gomez and Justin Bieber have been in a completely twisted and co-dependent relationship since their early teens, and things are only getting worse, not better. The fact that Selena Gomez got drunk and started whining about her boyfriend during her best friend’s 25th birthday – and in that company, no less – says a lot about her immaturity and state of mind right now, and I bet you Taylor is starting to doubt her decision to let Selena back into her life.

So do you guys agree? Is Selena Gomez’s drama ever going to end? And can you believe that she threw a tantrum about Justin-freaking-Bieber in front of Beyocne and Justin Timberlake? Jeez, woman, get your act together. It’s almost as though she likes being stuck in that emotional rut, which would explain her hesitation in leaving behind all the drama.