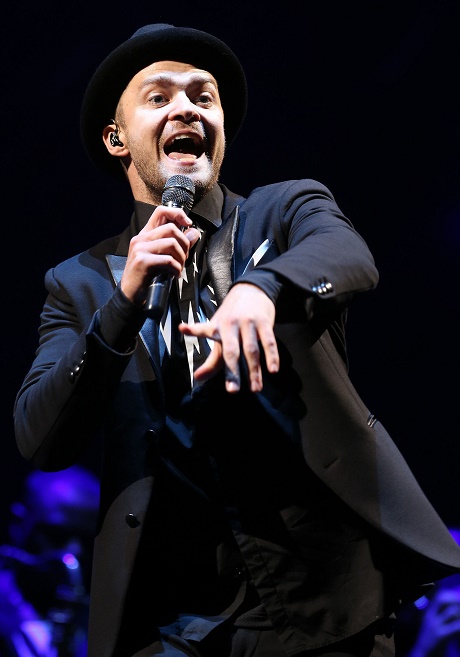 Jessica Biel and Justin Timberlake appeared to be the perfect celebrity couple, but apparently there was a lot going on under the surface of their smiling façade. Photos have emerged of Justin in Paris at the latest leg of his 20/20 Experience Tour, and the pop star has his hands all over his back-up dancer, Zenya Bashford, at the infamous VIP Room. The pair reportedly were cuddling, hugging, and “inappropriately dancing” the night away.

Since the photos of Justin and Zenya surfaced, sources have come forward revealing that Jessica has had Justin on a tight leash for the majority of their marriage and his wandering eye has always been an issue. But, according to the September 15th edition of OK! Magazine, Justin’s infidelities are just the tip of the iceberg when it comes to marital problems for the famous couple.

Although cheating on your spouse is never okay, the magazine reveals that Justin has felt trapped by Jessica, and he was out partying with his back-up dancer because Jessica was pressuring him to have child, and Justin wasn’t ready to bring a baby into the equation.

OK! Magazine claims, “It isn’t just fidelity issues that have been pulling them apart. Jessica has been the driving force behind the couple’s to have a baby, but Justin doesn’t see eager to play along.” The tabloid’s source goes on to say, “They have actually stopped trying because it was causing so much tension, and Jessica is extremely disappointed.”

Justin Timberlake has always been on the go, working on movies, albums, and tours. But you would think that when he married Jessica Biel he had to know that once he put a ring on it she would want to add to their family and get pregnant. It sounds like Justin tried to settle down with Biel long before he was ready to settle down. What do you think of the Justin Timberlake cheating scandal? Leave your thoughts in the comment section below!