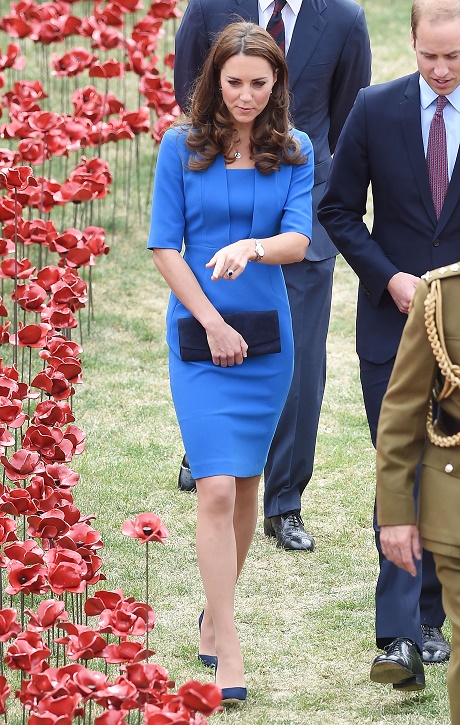 On September 8th, Kate Middleton and Prince William announced that the lovely Kate was pregnant with their second royal baby! OMG, is everyone prepared to experience this royal chaos again? I think we are. I think we are prepared to undergo this journey with Kate once more. During her first pregnancy, Kate experienced a lot of morning sickness, and it appears as if baby #2 is giving her similar troubles.

After many, many rumors began circulating through cyber space, many of which successfully identified that Kate was pregnant, the royals chose to announce the news of their second pregnancy after Kate’s continuing issues with morning sickness became noticeable. They were undoubtedly under the impression that people would pinpoint the truth eventually (as many already had done), so why not reveal the big royal new themselves!

We truly hope Kate feels better soon and continues to treat her body with the royal care she and her baby need at the moment!