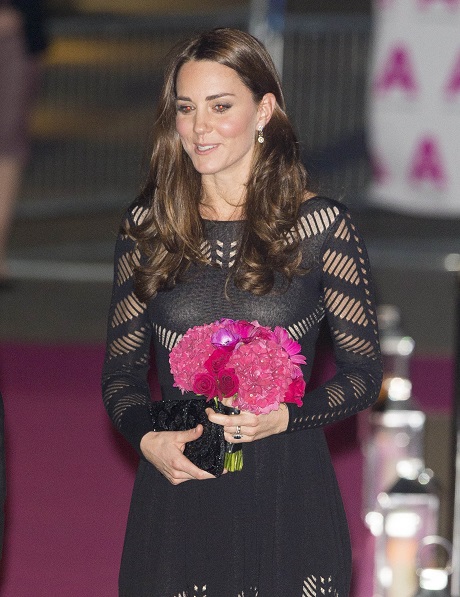 She’s done this several times, and she’ll do it again. In fact, Pippa Middleton probably owes her career to her sister and her royal connections. Pippa sold a cookbook, landed several high-profile writing jobs, and was even featured in several magazines – all because she’s Kate Middleton’s sister. Except instead of just stopping there, Pippa Middleton also takes every opportunity to steal the spotlight from Kate – including at the royal wedding!

All anybody could talk about after the royal wedding was Pippa’s gown and Pippa’s butt, and nobody was talking about the fact that Kate Middleton got married to Prince William! Can you believe it? The actual wedding played second fiddle to the bride’s sister’s ass.

Of course, Pippa hasn’t stopped there. She’s toned down her antics a lot recently, but every once in a while, she’ll come out with an interview clearly designed to put herself back in the spotlight – usually at her sister’s expense. Even though Kate Middleton has recently [FINALLY] come out of hiding and started making public appearances again, albeit with an underwear wardrobe malfunction, Pippa Middleton is now taking this opportunity to give interviews about her fitness regime and getting her butt in shape. Really, Pippa? You couldn’t wait a few weeks, at least until the hubbub around Kate’s health died down a little?

Of course, Pippa’s workout advice and interview comes courtesy of her job as a ‘writer’, from a monthly column in Britain’s Waitrose Weekend magazine. We won’t bore you with the details of what she said, but we will say: timing, Pippa, timing. At least try to look a little less famewhorey, for your sister’s sake if not your own.