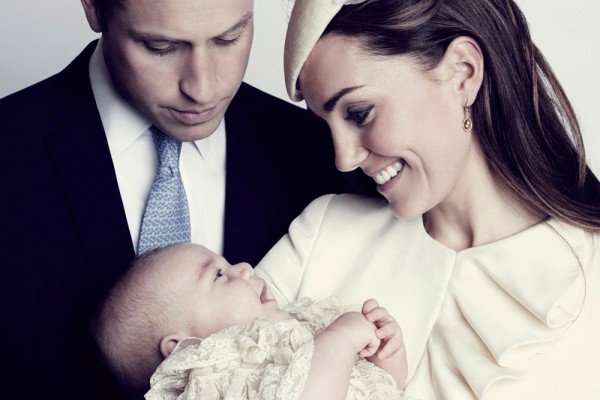 Prince George finally has a new nanny, no doubt providing relief for Kate Middleton and Prince William. They were facing a very long three-week tour in Australia and New Zealand without a nanny for their infant son, but it looks like crisis has been averted.

There had been several rumors circulating over the past month about how Kate was desperate to hire a nanny before the tour, and it certainly looks like those rumors were accurate. Really though, can you blame her? Looking after a baby is all well and good when you’re at home and you have nothing to do except make a public appearance once a month, but imagine having to take care of an infant while on a public tour across two countries.

The nanny’s identity has yet to be discovered, although sources tell the Royalist that she is believed to be British, in her twenties, and reportedly friendly with the royal family at Kensington Palace. That probably means that she works for the palace and has probably babysat George a few times already, which makes sense – there’s no way the family would risk giving George to someone they didn’t know and haven’t vetted thoroughly.

Kate’s head of secretary was actually the one who confirmed the news when he told the press about who was travelling to Australia, explaining, “The party is similar in size to recent overseas visits undertaken by Their Royal Highnesses. It consists of me and the Duchess’s Private Secretary, Rebecca Deacon, three press officers, a Tour Secretary, a Personal Assistant, a Hairdresser and an Orderly to help manage the logistics. Sir David Manning will also accompany Their Royal Highnesses throughout. A new addition to the party is, of course, Prince George’s nanny.”

Whoever this new nanny is, she replaces Jessie Webb, who was a part-time nanny for George and who used to nanny for Prince William when he was younger. Plus, it’s likely that this newer nanny is permanent, especially if Will and Kate go through with their plan to have a second baby soon.