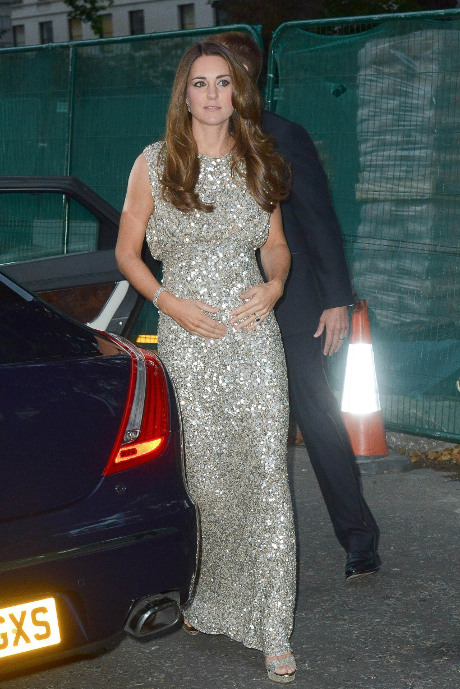 According to reports, Prince William and Kate Middleton have finally caved and gotten a nanny for Prince George. But not just any nanny – the same nanny, Jessie Webb, that looked after Will and Harry when they were young.

A source explained, “She will assist them on trips with George, such as engagements away from London and overseas tours.” Although she was retired, she’s apparently willing to come out of retirement for George.

Well, this is quite heartwarming, isn’t it? It’s clear that Will has fond memories of Jessie from his childhood, and he wants George to have the best.

All that being said, I’m sure this is driving Camilla Parker-Bowles furious. Not only was her chance at bonding with George thwarted when he went to stay with the Middletons after his birth, but now she has to put up with Princess Diana‘s nanny. It’s probably enough to drive her straight over the edge.

Obviously, this is just another chess move in her head – another move in the long battle between the royals. She sees herself winning in the end, but will she win? There are already rumors that she’s planning on divorcing Prince Charles and winning a $350 million divorce, but there’s no way she would ever do that. She has far too much to lose by divorcing Charles, and much to gain by staying with him. If she does leave him, she will have to give up on her life long dreams of ruling the monarchy, which will only happen if Charles becomes King and she’s still with him. She won’t back out now.

What do you guys think about William and Kate hiring Jessie Webb, and Camilla’s reaction to the news? Let us know your thoughts in the comments.