Taylor Swift To Be Ridiculed by Katy Perry and Rihanna at MTV EMA Awards: Diss, Embarrass, and Insult Plans? 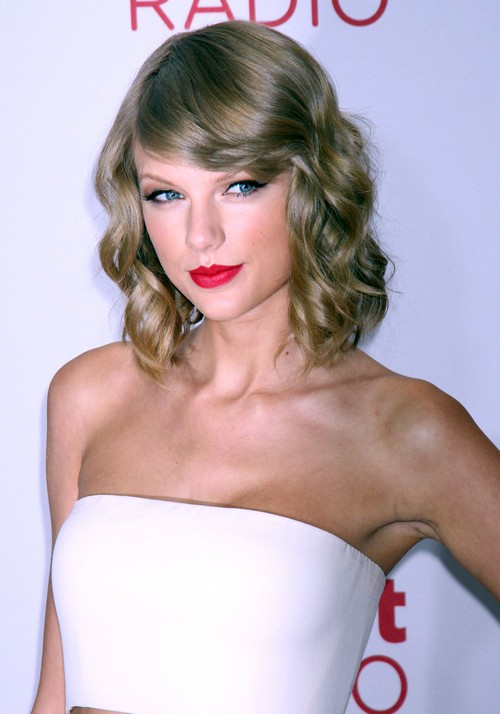 Of course, their feud came roaring out in the open after Taylor went public with her comments about how she had this ‘enemy’ in the music industry, and how this person stole her dancers out from underneath her when she was on her Red tour. With a bit of sleuthing and some help from Katy’s Twitter, fans were able to deduce that Taylor was talking about Katy Perry. See, all these years, these two would smile and pose for the camera and then secretly bitch about each other once they turned their backs. But now? Well, Katy Perry and Taylor Swift don’t need to hide anymore, considering everybody [and I mean EVERYBODY] knows about their feud.

Plus, the MTV EMA Awards will provide them with the first opportunity to deal with their feud in public, and their showdown will be – wait for it – legendary! No seriously, it’s going to be totally epic, you guys. Both Katy Perry and Taylor Swift are nominated for the Best Female singer, and even though you know Beyonce’s going to win that category, I can’t wait for the camera to cut to Taylor’s and Katy’s bitch faces when the other’s name is announced.

There are also reports claiming that Katy is going to enlist Rihanna in her ‘humiliate Taylor’ campaign, which will mostly consist of Katy and Rihanna sitting there and laughing at Taylor when the cameras are looking.

You know how they always said Hollywood is like high school, only prettier and richer? Well, Rihanna and Katy are taking the place of your resident mean girls.