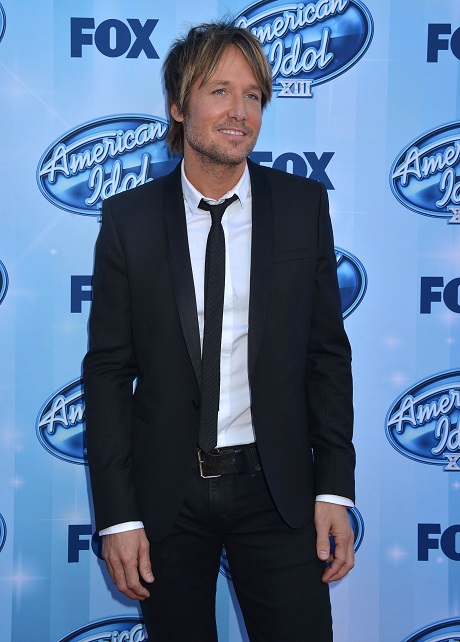 Keith Urban just admitted in a new interview with Rolling Stone Magazine that Nicole Kidman saved his life. Is that why they’re still together? Look, for all the divorce and breakup rumors, Keith clearly feels indebted to Nicole for saving his life and intervening during his substance abuse years. As he admits, if it wasn’t for her, he’d probably have ruined his life.

He explained, “I was very, very blessed to have Nic call an intervention on me. I had a tight group of friends around me for the intervention.”

Keith and Nicole got married not soon after, and Keith was fully sober and functional by that point. And since then, he’s seemingly stayed stable and focused on being a family man rather than someone constantly tortured by his past and his drug abuse. But with the divorce rumors heating up again, we can’t help but wonder if there’s more to this story that we’re not hearing.

For example, why bring up the drugs and rehab now? Keith is clearly trying to prove his love to Nicole in the most public manner possible, and one of the explanations for that could be that Keith is trying to get back on her good side. Perhaps he relapsed once or twice, and Nicole is now threatening to break it off for good?

Or perhaps he did relapse, and he’s the one who decided that he needed to take a break from Nicole? Either way, Keith’s substance abuse was a problem in the past, but would simply calling for an intervention help him now – and will Nicole even be willing to accept that side of him again, if it ever comes to that?

For now, we can still count the couple married, if not happily married. We really won’t know more about their marriage status until a couple of joint public appearances and some more speculation from sources close to Nicole and Keith.