Nicole Kidman Divorce With Keith Urban Looms After Grace of Monaco Star Walks Out on Husband? 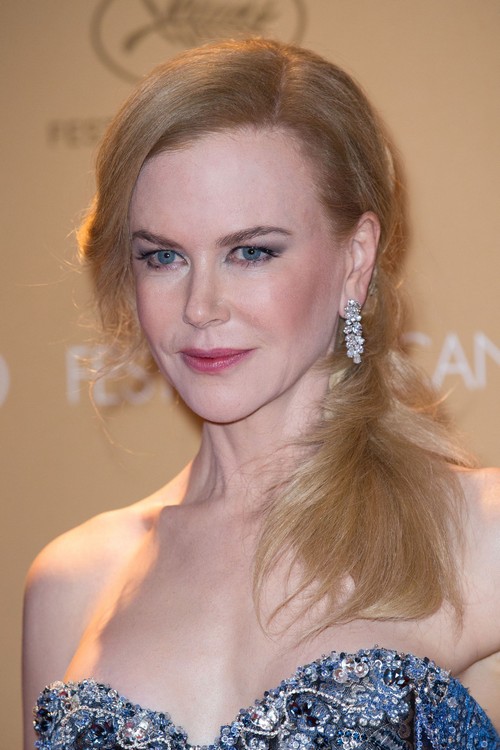 Keith Urban probably shudders in fright every time he looks at Nicole Kidman‘s face, so I’m not surprised to hear that the two have been having relationship issues recently. Plus, there’s also the sheer amount of time they spend apart, what with Nicole’s filming and Keith shooting American Idol. The fact that they have children together is probably the biggest reason they’ve managed to make their marriage work for so long, but according to new reports, that status quo won’t last much longer.

Apparently, another man has come between Nicole and Keith, with sources claiming that Keith’s time away from his family drove Nicole further away. Apparently, he wasn’t spending enough time with her or their children, and Nicole had enough.

The source adds, “Nicole walked out during a recent fight and is ready to get divorced. They like to play that they have the perfect family life, but it is far from it. Despite what they want the world to think, they’re pretty much living separate lives. ”

Unfortunately, the illusion of a perfect family is what most of Hollywood tried to project, instead of being honest and truthful. Don’t they realize that trying to pretend that they’re something they’re not is only going to harm them in the long run? No marriage is perfect, and it’s the couples that admit that who usually have the best chance at longevity. However, having a long-term relationship or marriage in Hollywood is practically a miracle, and Nicole and Keith should be commended for lasting as long as they did. But with Nicole’s plastic surgery addiction and Keith’s rumored reliance on drugs and alcohol, there was always a ticking time bomb placed on their marriage – it was only a matter of time before it went off.