Nicole Kidman and Keith Urban Divorce Delay: Hope a Baby Will Save Marriage 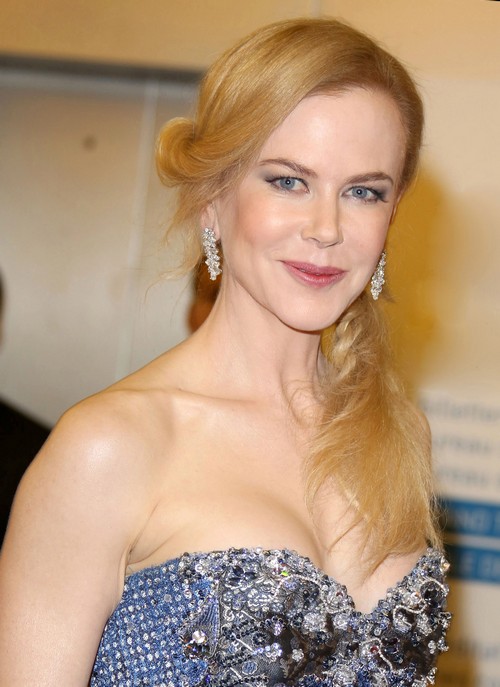 Nicole Kidman has been having a really bad year. She signed on to star in Grace of Monaco but even before the film had finished filming the Oscar buzz originally surrounding it was replaced with dismal reviews. It went from being a poignant story to simply visually stunning with no real depth. So much so that Harvey Weinstein has taken to block its US release.

Nicole’s career fiasco has lead to stress in her marriage to Keith Urban. While she has hit rock bottom Keith is spending half of his week in the states to shoot American Idol while she stays behind in Australia with their young daughters. Girlfriend has been depressed, overwhelmed and totally insecure. The fighting across the miles between Nicole and Keith has been pretty epic and she has feared that the stress combined with his career being on the upswing will cause Keith to slip back into his old addictive behaviors – all of which spell divorce.

According to the May 26th print edition of National Enquirer, since work simply sucks Nicole suddenly thinks that a new baby would fix everything that is currently wrong in her life. Plus Keith has always wanted a son so she has hatched a plan to have a surrogate carry another child for them. If it happens to be a boy then Nicole thinks that the whole experience will bring them together and that they’ll be stronger than ever. Doesn’t Nicole know that bringing a new baby into a struggling marriage is never advised? Do you think that she should risk it or simply focus on her daughters and finding a great role in a new project? Tell us your thoughts in the comments below!