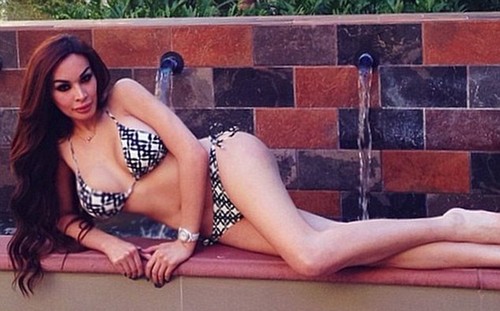 Remember when Kendra Wilkinson had her son Hank Jr. 4 years ago? What followed was an admitted struggle with post-partum depression as well as Kendra’s self esteem being completely in the toilet. Girlfriend seems to think her personal worth is hinged solely on her waist line so can you even begin to imagine how completely unhinged Kendra is right now? Let me tell you it’s definitely not a pretty situation.

In case you’ve somehow missed it over the past few days Kendra’s marriage to Hank Baskett has completely hit the skids thanks to his dalliance with a transsexual model that began when she was 8 months pregnant with their daughter. The crap hit the fan over the weekend because apparently Hank started to get a little too nervous that Ava Sabrina London wouldn’t keep their affair a secret and while taking extra steps to cover his ass he got caught instead. If Hank thought there was a chance that he could lie his way out of it that was nixed by the fact that London decided to talk to The National Enquirer and passed a polygraph test that they requested she take. 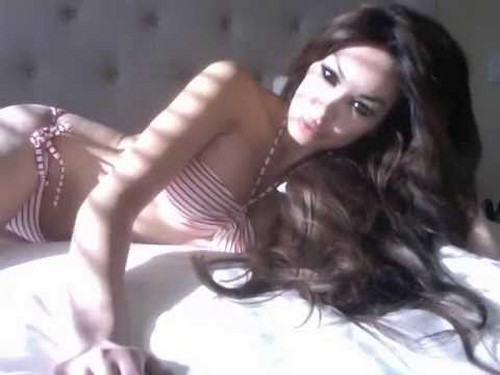 Kendra has never been the sharpest knife in the drawer but she is definitely believing London’s story and sources say that she is beyond gutted by Hank’s cheating. Bad enough he strayed while she was pregnant but to hook up with a transsexual only adds to the level of insult that she’s feeling and the divorce that’s looming. Kendra is dragging herself through the motions for the sake of her son and one month old daughter but she is said to be relying heavily on her baby nurse right now. As it was Kendra was determined to whip herself back into shape fast because the former Playboy model hates what pregnancy does to her body, now she’s left feeling like no matter how hot she is it’ll never be enough for Hank. Talk about a serious crisis to her already shaky self esteem.

What do you guys think that Kendra will do next? A huge interview with London is set to drop later this week, will she decide to speak out or is Kendra going to be hiding out for a long time to come? Tell us your thoughts in the comments below! 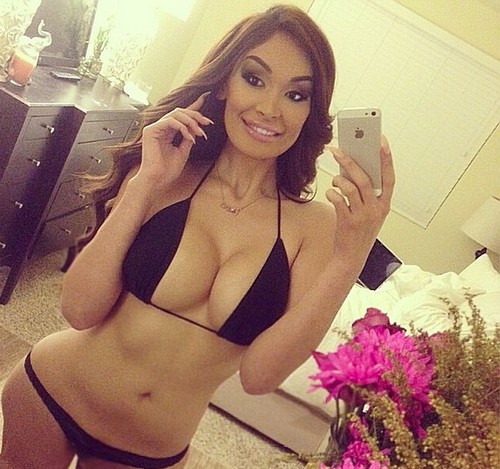