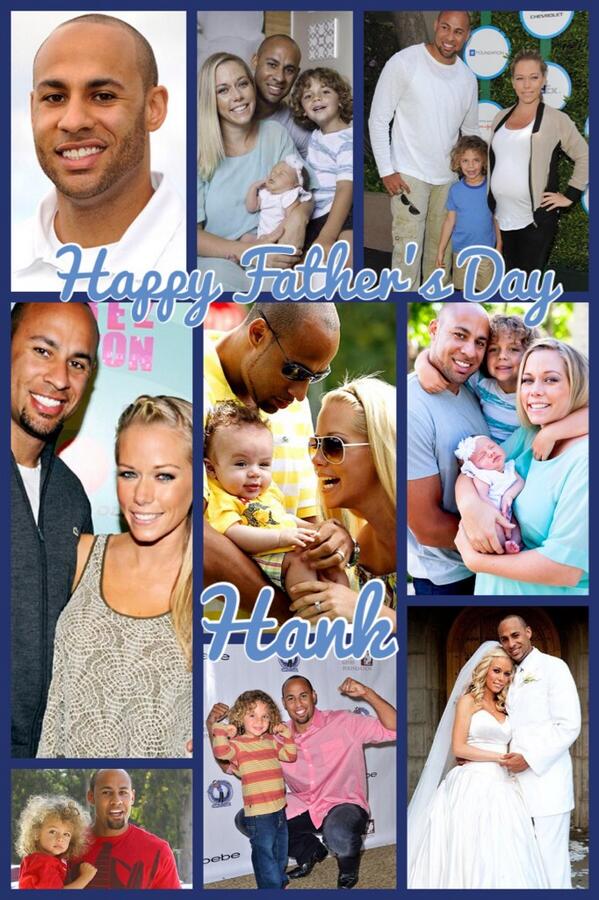 After Hank Baskett was seen checking himself into a hotel over the weekend I think everyone kind of figured that he must have been caught cheating on wifey, Kendra Wilkinson, right? The two have been married for a few years and they just welcomed a baby daughter last month so something huge had to have gone down and rumor has it that a transsexual was involved! According to Radar Online Hank hooked up with a transsexual that he met through YouTube back in April. Money did indeed change hands for services rendered and Hank expected to quietly continue his normal life at home.

Apparently when Hank saw Casper Smart smeared across the internet for cavorting with a few transsexuals, he got nervous. Like the kind of nervous that prompted him to call his side dish several times to beg them to stay quiet and then Hank offered up a nice chunk of cash to ensure secrecy. The problem is that in the midst of all of that panic Kendra apparently caught on and got to the bottom of things pretty fast. She now realizes that her husband cheated on her a few weeks before she gave birth and that’s not an easily forgiven offense.

Do you blame Kendra for kicking Hank to the curb? Do you think that she is even going to try and work things out or is this the kind of thing that will lead to a fast filing of divorce papers? How about the transsexual – now that the story is out do you think that the person will come forward to cash in? Tell us your thoughts in the comments below!

Baskett and London first met up “around April 22 in Sherman Oaks, California: he called her twice before they met in person. He said he’d seen her YouTube videos online, and he couldn’t believe that her photos were real.”

Baskett used a phony name in setting up the rendezvous, the insider said, claiming he’d never been with a transsexual prior to their hook-up.

“They mutually masturbated and he touched her breasts and penis. The entire encounter lasted probably about 15, 20 minutes. Before leaving, he gave her almost $500 and told her he wanted to stay in touch.”