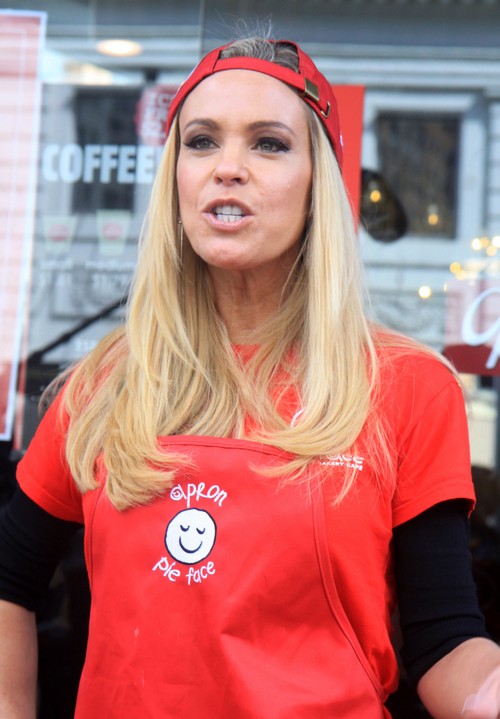 When you put two super strong bitchy women together either they are going to butt heads immediately or become new best friends and on the set of Celebrity Apprentice it seems that Kenya Moore and Kate Gosselin totally understand each other. Both are genuinely disliked by the masses of fans that have also made them a household name and it seems that the two have decided they are better off working together.

According to the April 21st print edition of Star magazine Kenya and Kate have become each others’ biggest cheerleaders and neither one seems to care about befriending anyone else in the cast. Instead they are like middle school girls, backstabbing and ripping apart everyone else which is pretty foolish because ultimately they need their whole team’s support to do well here.

Another reason why Kenya isn’t making any friends is because she refuses to work with the show’s stylists. Instead she has brought in her own team of people to do her hair and make up each day and they have totally taken over the space that is needed to make everyone look great. Do you think that the fact that Kenya and Kate are widely disliked will ultimately help them on Celebrity Apprentice? I mean neither one is going to buckle under pressure in making certain decisions because they are both used to holding their ground when everyone else seems to be against them, right? Also, how long before these two really clash and the claws come out? Tell us your thoughts in the comments below!

Editor’s Note: Let’s not forget another lovely trait the two famewhores share – stealing other peoples’ husbands! There’s the entire Kenya and Apollo drama on RHOA and Kate and her married bodyguard are living together in NYC while Celebrity Apprentice is being filmed…. 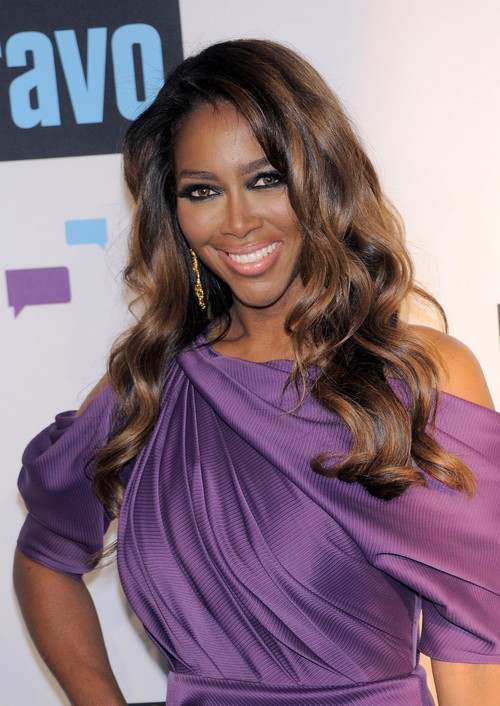