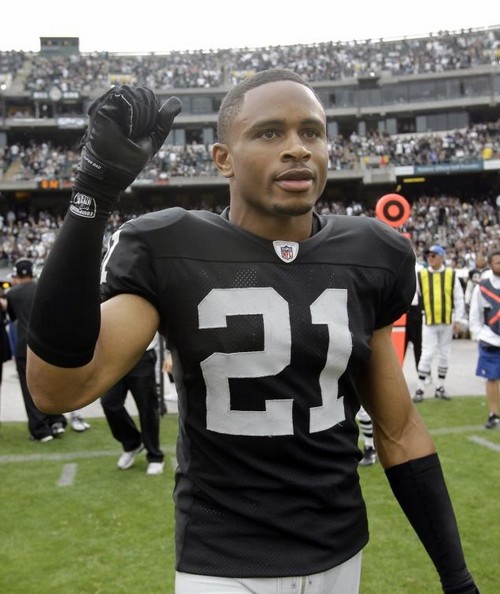 Nnami Asomugha and Kerry Washington have always maintained a very secretive romance, despite the fact that Kerry’s one of TV’s biggest stars. But apart from maintaining their privacy, could there be another reason for the couple’s secrecy? A new report from Bossip alleges that Nnami is actually gay, and Kerry’s actually bearding for him.

If this allegation is true, the timeline surrounding their relationship makes sense. Kerry’s pregnancy and marriage announcements were very sudden, and most people didn’t even know Kerry was dating Nnamdi. Sure, she claims they were secretly dating and that they just managed to keep it private. But with Kerry being as famous as she is, it’s difficult to imagine a scenario where not a single person knew about her relationship – especially since the relationship was serious enough to result in a marriage and baby.

Obviously, that led to a lot of rumors about Kerry possibly bearding for Nnamdi. According to Bossip’s report, sources close to Kerry and Nnamdi revealed, “Everyone in the NFL knew Nnamdi was gay, and he’s slept around a lot, even once with a former Philly player who is now out of the closet. Now that he has “switched” careers to acting, he’s been seen for example, at Thursday’s John Wooten Awards event in NYC chatting up an unknown young man for the whole night… and leaving with him.”

Some people are saying that it makes sense that Nnamdi would marry Kerry to cover up the fact that he was gay, especially since he might have believed that nobody would question his sexuality if he married one of the most beautiful women in Hollywood. However, it looks like that actually ended up landing more of the spotlight on him. And what would Kerry get out of this bearding relationship? Well, the true identity of her baby daddy would remain secret, and she’d be free to go about her business, without any of the paparazzi or media linking her to random men every other week.

What do you guys think? Is Nnamdi actually gay, and is Kerry bearding for him? Let us know your thoughts in the comments.