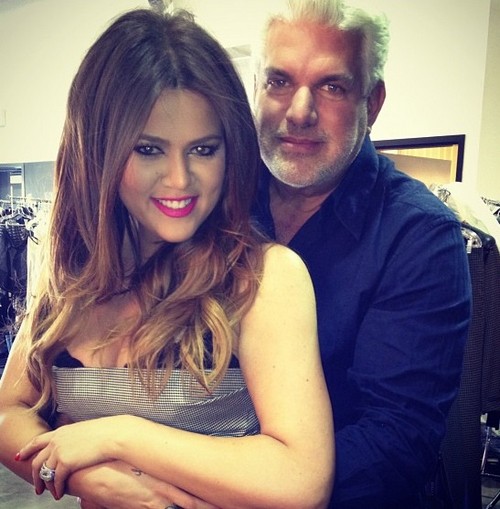 Khloe Kardashian has had about five different fathers in the last two years alone, but nothing matches this latest rumor. According to the latest cover issue of In Touch Weekly, Khloe Kardashian’s biological father is Lionel Richie.

This negates a lot of the previous stories, most of which suggested Alex Roldan and OJ Simpson for that honor. However, the evidence definitely points to Alex Roldan more than anyone else, even though Khloe’s never going to admit it. But thanks to the Kardashian family’s relative ubiquity in the media, we already know that Robert Kardashian Sr. kept plenty of secret diaries gossiping about his family. To his credit, he did claim responsibility for Khloe Kardashian, even though there was a high chance that she wasn’t his biological daughter.

Luckily for Kris Jenner, Robert Kardashian didn’t make a big fuss of her cheating to the public, even if things were different in private. Whatever else happened between them, Khloe grew up with her sisters, Kim Kardashian and Kourtney Kardashian, and later, Kendall Jenner and Kylie Jenner. But in the end, the question of her true paternity has always plagued the faux Kardashian sister. She may have the fame-whoring abilities to the best of them, but one only has to take a quick glimpse at her before realizing that Khloe Kardashian doesn’t fit the Kardashian ‘look’. But claiming that Kris Jenner could have managed to sleep with THE Lionel Richie? Puh-lease. Khloe’s biological father is Alex Roldan, and any story suggesting otherwise is just fishing. And as an attentive reader pointed out, Khloe’s middle name is Alexandra….