Just when you thought that Kim Kardashian couldn’t be any more self-absorbed something happens to prove that theory wrong. It looks like her wedding to Kanye West is a go for next summer in Paris and she is bound and determined to make sure nothing derails it. Maybe more importantly, Kim is fixated on not letting anyone in the family upstage her or her big day. Right now the biggest problem isn’t any of her sisters or Kris Jenner, but instead it’s Bruce Jenner.

The fact that Bruce is taking serious steps towards a sex change isn’t sitting at all well with Kim. It also doesn’t jive with her idea of a perfect wedding (another one, that is). In Kim’s mind Bruce needs to walk her down the aisle to marry her baby daddy and in order to do so he needs to be a man, a father figure. Instead he is taking clear cut steps towards gender reassignment and ignoring Kim’s pleas to postpone any procedures until later in the year. A few weeks ago, as Kim and Kanye scouted wedding locations in Paris, Bruce underwent a laryngeal shave to make his Adams apple less noticeable. Following that, according to the Feb 10th Star Magazine,  Bruce began hormone therapy as well in his progress towards becoming a woman.

Kim is freaking out because, well, everything is about her and she thinks that Bruce is trying to upstage her. According to Star, Kanye is doing nothing to ease the tensions. He has laid down the law or tried to and according to him if Bruce shows up as a woman then he’s not welcome at the wedding at all. These clowns really think that Bruce is trying to be spiteful rather than true to himself. What are your thoughts? Tell us in the comments below! 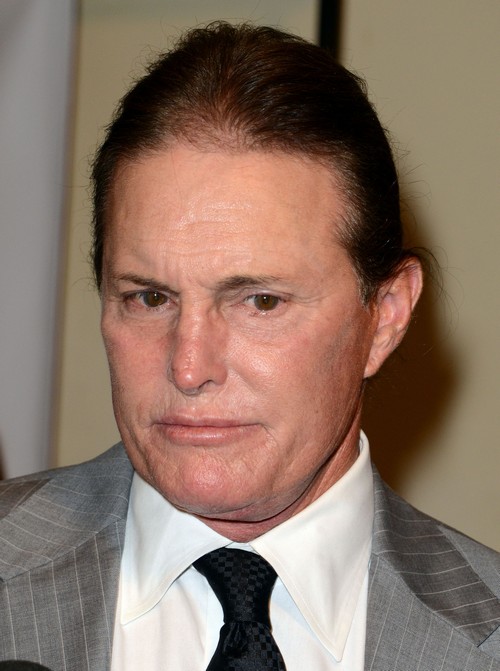 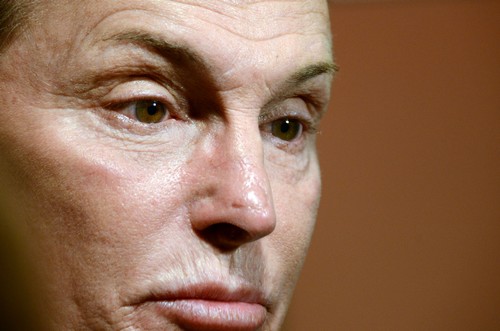