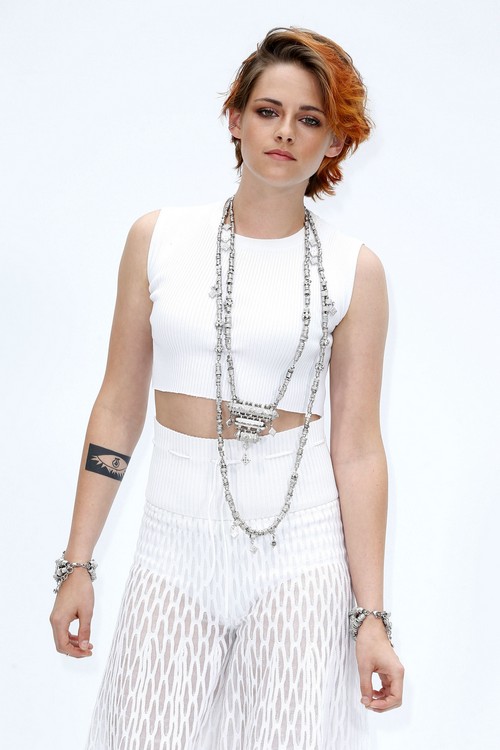 Kristen Stewart is like a dead bee in a bed: she’s absolutely useless, but she still manages to sting you in the face. The insufferable ingénue is infamous for her cheating shenanigans. Back in the ‘Twilight’ of her career, when she still dated co-star Robert Pattinson, Stewart went off the moral rails and crashed into director Rupert Sanders. The latter adulterer met Stewart on the set of Snow White & The Huntsman – he was her director and she was his actress/muse. Stewart was still “dating” Pattinson when news of the scandal broke. The co-stars huffed and puffed and went their separate ways.

Let’s digress for a bit.

Katy Perry was/is one of Stewart’s good friends. Stewart The Faketress cried in trees and jars during her breakup with Pattinson. Perry, being the good friend that she is, cut down the trees and broke the jars because that’s what friends do, right?

Instead, friends date exes of friends e.g. Katy Perry and Robert Pattinson. Immoral? Disloyal? Backstabber? None of the above. Karma, yes, a hot plate of steaming karma.

Unfortunately history is like The Bachelor’s dramatic OHMYGAWDSHE’SGONE rose ceremonies – it keeps repeating itself. Stewart’s gaudy dumb face is supposedly falling apart like an unstitched head on a Bruce Jenner wax statue. She wants some Pattinson in her life, but Pattinson is with Perry. Or is he?

Why is Hollywood so complicated?

Several conflicting reports state that Pattinson and Stewart are getting their Taylor Swift on (they’re getting back together). Their tumultuous past was as toxic as an old fart in a padded room, so why do they want to do it all over again? Rhetorical question.

What do you think? Are they getting back together? Let us know your valuable thoughts inn the comments below.