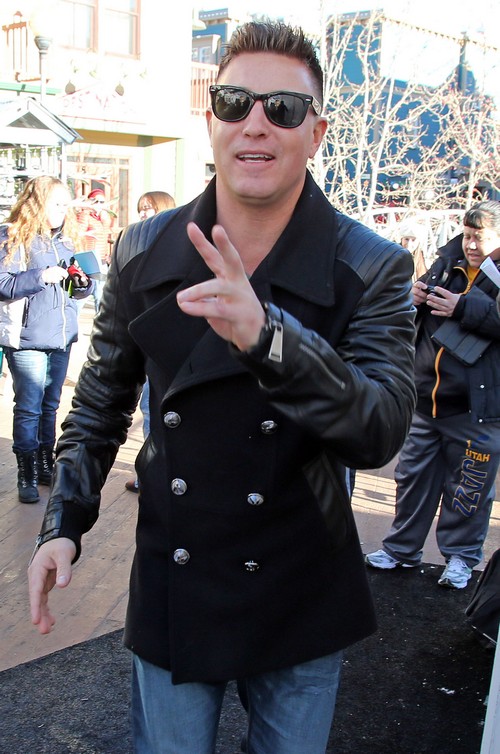 Kristen Stewart is going to the 2014 Cannes film festival for her film, Clouds of Sils Maria. Robert Pattinson is going for both The Rover and David Cronenberg‘s Maps to the Stars. This, we know for sure. We also know that it will be next to impossible for Rob and Kristen to avoid each other at the festival completely. For one, there are only a few parties for them to frequent, and two, it’s rumored that the premieres of their films are being scheduled quite close together.

Now, Rob’s never made a secret of the fact that he’s moving on from Kristen. He’s publicly dated and hooked up with other women over the past year, and right now, it seems like he’s still into Dylan Penn. Will he be bringing Dylan to Cannes? Well, that’s a discussion we’ll be having once he actually gets to Cannes.

However, sources do tell us that there’s a chance that Kristen will be bringing her rumored boyfriend, Lane Garrison. Sure, nobody’s ever confirmed that Kristen is dating Lance, and apart from their scenes together in Camp X-Ray, they haven’t exactly been spotted in public together. However, several sites have confirmed that they’re dating, even though they’re trying to keep it undercover. And even if they’re not dating, what’s stopping Kristen from bringing Lane to Cannes anyway, just to spite Rob?

After all, the girl waited almost a year for a possible reconciliation with Rob – and nothing happened. Rob showed no interest, he didn’t visit her for her birthday, and he’s been having public romances with her friends [Riley Keough]. So what better way to get back at him than to bring a fling to Cannes? Or better yet, have one at the festival? Plus, she’ll have the added benefit of proving to the whole world that she’s over Rob, once and for all. 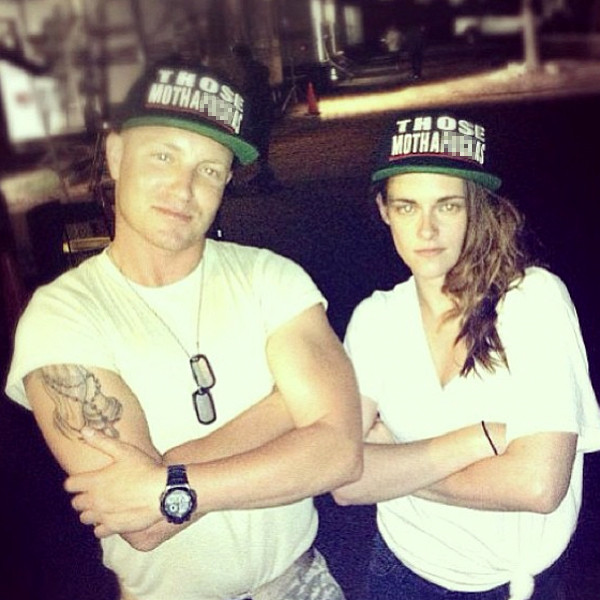