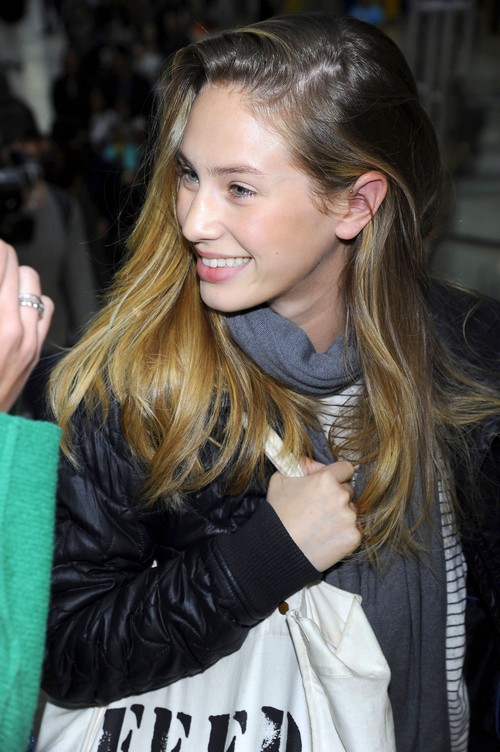 Last week the rumor mill worked itself into a frenzy over Twilight’s Robert Pattinson and Sean Penn’s model daughter Dylan Penn’s romantic weekend. Penn and Pattinson were rumored to have planned a romantic weekend together in Madrid, Spain. Dylan Penn was photographed arriving at the airport in Spain all smiles, and it looked like there may actually be some truth to the rumors that they had scheduled a Spanish hook-up. We waited, and waited, but Rob Pattinson never headed to Madrid.

Of course fans began formulating multiple conspiracy theories as to why Rob and Dylan’s Madrid hook-up was kaput, and they all somehow were linking to Kristen Stewart. Some fans argued that Kristen Stewart must have gotten jealous when she heard about Dylan and she begged Rob Pattinson for a reconciliation, so he ditched Dylan when he heard he might still have a chance with K-Stew.

Another popular fan theory was that Rob Pattinson and Dylan Penn are very into each other, they have been denying claims of their relationship because they are scared of how unhinged Kristen may become if they make it official (which is why they cancelled their Madrid vacation at the last minute after every major celebrity news site had broadcast it across the internet).

Rob Pattinson is officially in Los Angeles filming a few shots for his film Life, and there have been Pattinson sightings at The Chateau Marmont in West Hollywood. Twihards are working themselves into a frenzy today, convinced that Rob is at the Chateau to celebrate Kristen Stewart’s 24th birthday with her on April 9th. If you were hoping for a Kristen and Rob rendezvous at The Chateau Marmont, you probably shouldn’t hold your breath. If Rob is having any romantic evenings there, it will most likely be with Dylan Penn, after all The Chateau Marmont is Dylan and Rob’s spot.

The first time they were ever seen together was in September of 2013 at that exact location, where onlookers claimed there was some serious PDA between them. We all know Kristen would rather die before she celebrated her birthday at The Chateau, just six months after Rob took Dylan there for a romantic evening which allegedly ended in all kinds of hot sex.  Sources close to Dylan tell CDL exclusively that there still is an expectation of a Dylan and Rob reunion – we here that maybe the couple will celebrate their six month anniversary at the club! 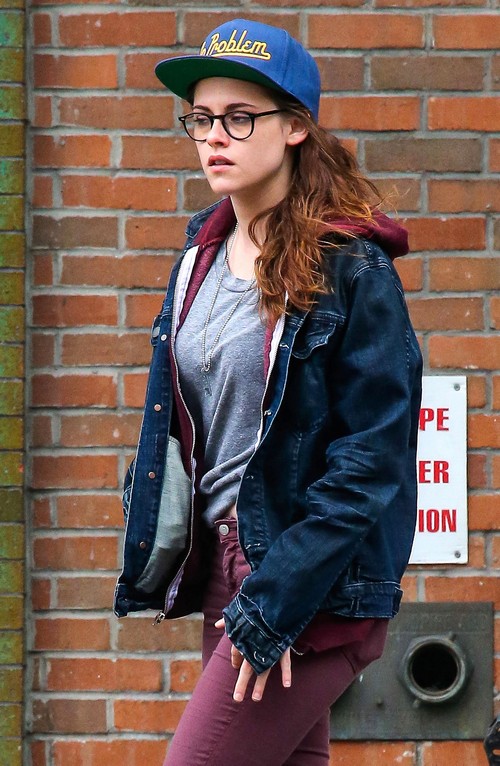