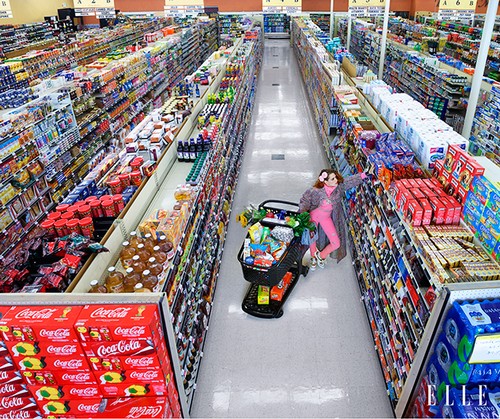 Are Kristen Stewart and Nicholas Holt dating? Jennifer Lawrence and Nicholas Hoult have broken up, but we need to take a second look at what caused this breakup. From everything Jennifer said in interviews, she truly envisioned staying with Nick over the long haul. Even though the two worked across the world from each other on a regular basis, they always seemed to get back together. Even when they were apart, they never really dated anyone else, although that streak got broken this year.

The timeline of their relationship is pretty screwy, with Jennifer and Nick spotted together as early as June, but supposedly breaking up during the same month. Then, the reports claim that Jennifer and Chris Martin started seeing each other in June, which is also when Nicholas Holt started dating Kristen Stewart. So who cheated on who first? Who moved on first? Or was it all just coincidence and bad timing?

In all reality, what we know for sure is that Jennifer and Chris ARE dating. We can only assume that Kristen and Nick are dating, since we can’t prove it. They are spending a lot of time together, but they’re also filming a movie together. It behooves them to get along, which may or may not result in attraction and subsequent dating.

But what about Kristen Stewart and Robert Pattinson? Well our courses close to the situation tell us that they will both open up about their relationships with other people at TIFF 2014.

Right now, all the sources say that Jennifer and Nick had an amicable breakup and still remain on really good terms. But even then, I doubt Nick was happy to hear that his ex-girlfriend found a new boyfriend WEEKS after breaking up with her, even if she didn’t technically ‘cheat’ on him. And what better way of getting revenge than hooking up with Kristen Stewart?