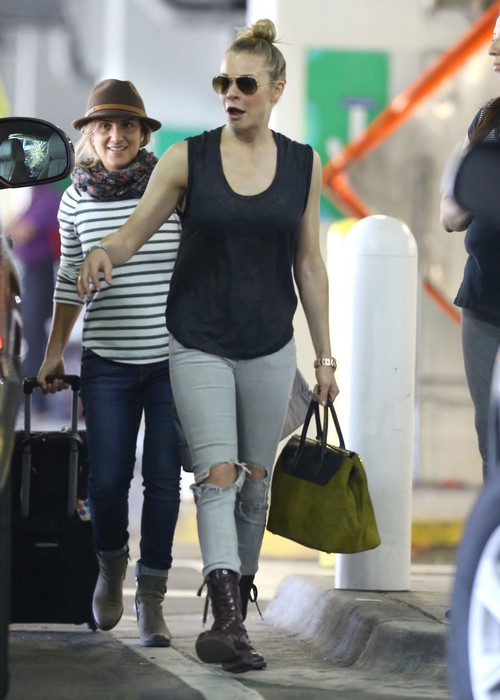 Eddie Cibrian and LeAnn Rimes aren’t exactly sympathetic celebrities, so I don’t feel sorry for them in the slightest when it was reported that their new reality show might be a bomb. First of all, the reality show market has become increasingly over-saturated, with new ideas and more of the same ideas being pumped out every season. The Kardashians have maintained their show purely on branding, and I don’t think Eddie and LeAnn have the same cache required to create success with their show.

Nevertheless, I digress. According to Star Magazine, Eddie’s and LeAnn’s new reality show is about to become a ‘huge bomb‘. Star’s source explains, “There’s no chemistry between LeAnn and Eddie. She spends the entire time adoring and grabbing him, and he couldn’t care less.”

Apparently, LeAnn and Eddie are not allowed to discuss or bash Brandi Glanville in the slightest, with the source adding, “LeAnn spent far too much time bashing Brandi, but the judge in Eddie’s divorce said they’re not allowed to publicly talk about her. So producers can’t use any of that footage.”

Is this why LeAnn and Eddie have been so silent facing Brandi’s accusations in her new book? I assumed that by this point, LeAnn would be gathering her Twitter army and attacking Brandi for all she was worth. But it’s been unusually silent on that front, which might have something to do with this rumored court order.

However, considering that Brandi is given free reign to diss LeAnn and Eddie as much as possible, I doubt there’s any such court rule. LeAnn and Eddie’s show is going to fail because it’s going to be boring, period.